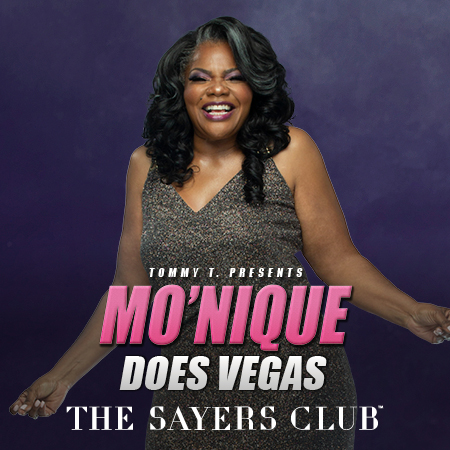 Mo’Nique has made history by becoming the first Black comedienne to get a Las Vegas residency. She started performing her “Monique Does Vegas” set at SLS Hotel’s Sayers Club earlier this month. The Oscar winner took to social media to share her achievement and excitement.

The landmark in Mo’Nique’s career comes a year after she called for a boycott of the streaming site Netflix. She alleged that the platform lowballed her in comparison to the lucrative offers given to Chris Rock, Dave Chappelle and Amy Schumer. She declared there was a gender and race bias in a video posted to Instagram.

“I am asking that you stand with me and boycott Netflix for gender bias and color bias. I was offered a $500,000 deal last week to do a comedy special. However, Amy Schumer was offered $11 million, Chris Rock and Dave Chappelle $20 million,” she said.

Mo’Nique asked fans to stand with her but many mocked the demand. Some even accused the comic as being unreasonable and at fault for the reason why she was not properly compensated. Whoopi Goldberg also put some blame on Mo’Nique when she appeared on The View last February.

In an interview with Essence, Mo’Nique cited those that came before her such as Lucille Bogan, Moms Mabley, Thea Vidale, and Marsha Warfield whom she felt had gone unnoticed. She said that her career resurgence should not be taken as a moment of ‘I Told You’ of her own legend status. Instead, she wanted this moment to highlight her perseverance.

“When the residency came, my husband and [comedy club owner] Tommy Thomas, they worked out the deal. It just felt right because the universe was saying, ‘See, baby? You kept going. We were just getting you ready.’”