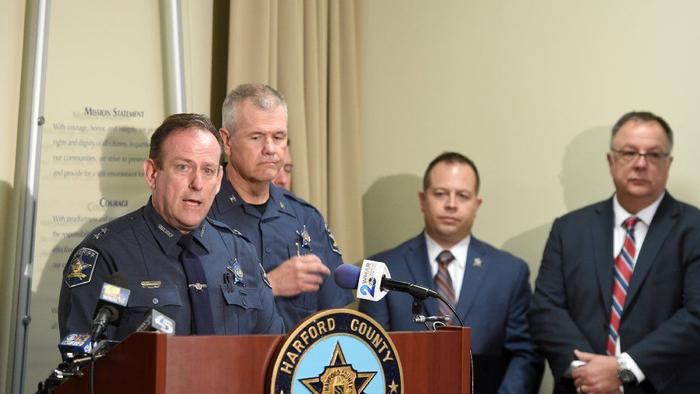 The Harford County Sheriff’s Office of Professional Standards said a Black lawyer’s accusation of racial bias against a deputy last month was “unfounded” after an investigation and that the deputy was the real victim during a press conference Tuesday.

The Baltimore Sun reported that an unnamed deputy did not act with any racial bias during an encounter with Rashad James in March according to the sheriff. James filed a complaint because a deputy mistook the lawyer for a suspect, detained him at the Harford County District Court and questioned him. The deputy would not release James and did not believe his driver’s license was valid.

“The facts show us this complaint is completely without merit,” Harford County Sheriff Jeffrey Gahler said. “The deputy did nothing wrong.”

Gahler added that the deputy was owed an apology and had suffered because of this incident. He described the officer as being troubled.

“It’s disturbing to him after 36 years and has never had a personnel complaint, this has devastated him,” he said. “It’s taken an emotional strain on him to be accused of such a thing.”

Michael Montalvo, president of the Harford Deputy Sheriffs Union, said James and his lawyers owe the deputy an apology.

“It’s clear Mr. James was treated fairly and reasonably,” Montalvo said. “The only explicit bias here is against law enforcement. The real victim here is our deputy.” 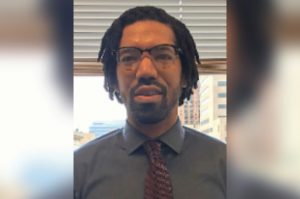 James and his counsel pushed back against the narrative. James was disappointed by the outcome. They stood firm in the decision to file the complaint alleging racial bias.

“Both we and he continue to believe he was treated differently because of the color of his skin,” Andrew Freeman, with the Baltimore-based Brown Goldstein Levy, said news conference outside the southern precinct.

“We do continue to believe they owe Mr. James an apology,” he said.

Freeman added that his office has been contacted by those who felt racially profiled.

“Whether any of those is explicable, that is how the citizens of Harford County feel, that is how Mr. James felt and what we believe based on our investigation of this incident,” he said.