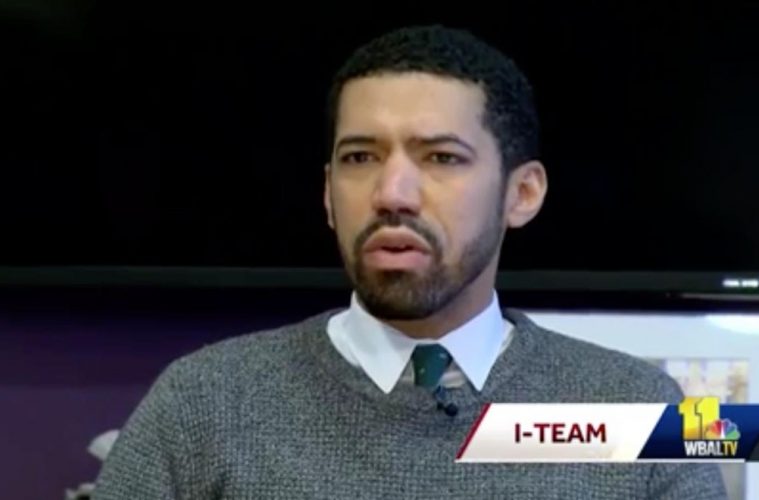 Lawyers on behalf of Rashad James filed a complaint Wednesday against the Harford County Sheriff’s Office and claimed James, a legal aid attorney, was detained and mistaken for his client due to his race.

James, who is Black, is requesting an investigation about the incident he said took place on March 6 which he described as surreal. James said that he had successfully gotten an expungement for a client who was not there when a sheriff approached him at the Harford County District Court in Bel Air. James said that the cop began to question if he was really a lawyer.

“After the hearing, that’s when I encountered the officer who incorrectly called me by the name of the client. I stated that I was not the client, that I was, in fact, the client’s attorney,” James said.

James said that he also provided identification when asked for it and showed his driver’s license.

“That should have been the end of it. I assure you that, if it had been me, I would have just walked out,” Andrew Freeman, James’ attorney, said.

However, the officer was still not convinced of James’ identify and demanded more proof such as his state bar card or business cards. James did not have either on him which he is not required to carry. James was detained for 10 minutes and not allowed to leave until his supervisor was contacted.

“If Mr. James were white, this would not have happened,” Chelsea Crawford, James’ second attorney, said.

Harford County Sheriff Jeffrey Gahler told WBAL TV that James’ complaint was forwarded to his department’s Office of Professional Standards for a thorough and complete investigation.

Watch James explain the situation below to WBALTV.