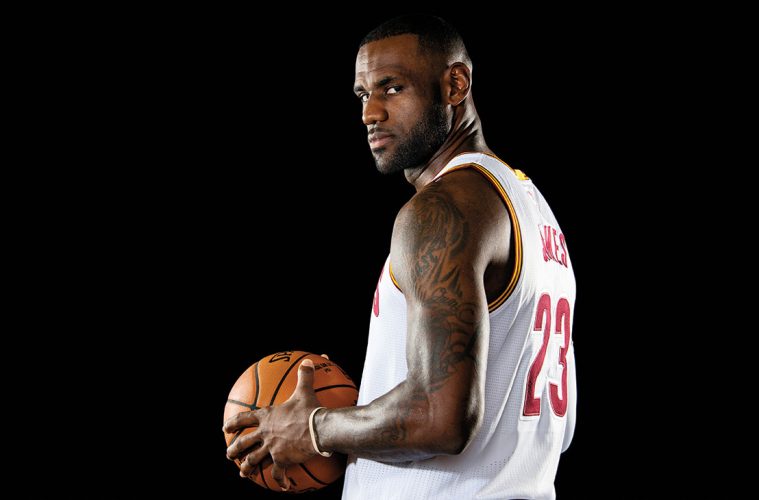 Every Negative Thing You Can Say About LeBron James…

Since the character and intelligence of Cleveland Cavaliers superstar, LeBron James has come into question. There is a list of atrocities he has committed—some public and others not so well known, that have gone under the radar.

Much like anyone in the liberal media, the narrative surrounding James’ career can be overwhelmingly one-sided; leaving more conservative reporters like Laura Ingraham to fill in the blanks. Examples include labeling James comments on the president as “barely intelligible” for someone only meant to “shut up and dribble.”

With that being said, let’s keep the conversation where it belongs: on the basketball court. No single player has the inherent ability to alter a team’s entire identity like the three-time NBA champion. All-star players have been relegated to complementary roles just because James can play every position on the court. This fact remains that, whatever team he plays for, James is single-handedly responsible for eradicating the spot. Like playing with your back to the basket, Bosh? Too bad, the freight train needs driving lanes. Oh, catching rebounds helps you get into the flow of the game, Kevin Love? Tough luck, go to the wing and wait for King James to pass it to you.

That’s right when the media dubbed the 18-year-old Akron Ohio native “King James,” they created a monster that couldn’t be contained. It became abundantly clear that James thinks he had all the power when he revolutionized free agency in the NBA. Before he came into the league, players were promised the world by franchise owners. If and when the deal became less than profitable, those players would just be shipped to the highest bidder. He decided, on more than one occasion, to leave millions of dollars on the table for the selfish purposes of determining where he played basketball, setting a precedent that has changed the scope of professional sports.

Of course, anyone can keep going on about his philanthropic gestures, like sending thousands of kids to school with money he earned dribbling a ball. One can even mathematically quantify the effect his presence has on Cleveland when juxtaposed to the years he left (if one deems it necessary). Some argue that the length of time spent in the spotlight with no scandals is a social anomaly. However, only one label comes to mind for anyone who openly criticizes the president of the United States: a patriot.