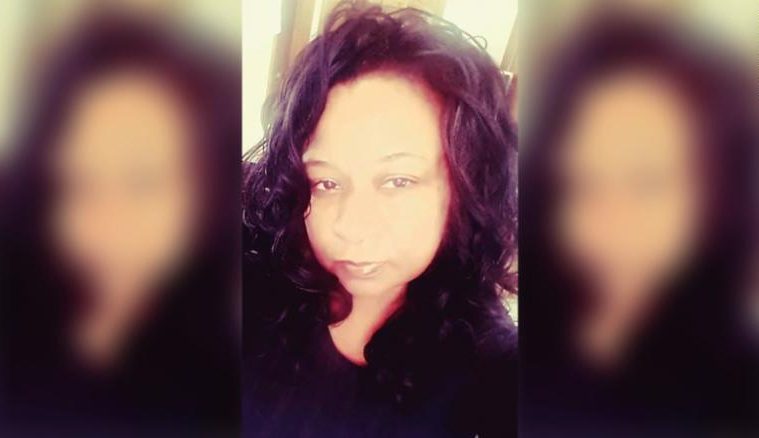 Elecia R. Dexter has resigned as publisher and editor of the Alabama  newspaper Democrat-Reporter Saturday in order to maintain her integrity.

Dexter told CNN Monday that she was leaving the post, a month after she was appointed, due to the interference of Goodloe Sutton. The owner, former editor and published created controversy with his Feb. 14 editorial in which he championed for the Ku Klux Klan to “night ride again” in Washington. He wanted the white nationalist group to lynch politicians.

Sutton stepped down as editor and publisher following backlash and Dexter was brought in to take the paper in a new decision. However, Dexter said that Sutton continued to exert his influence.

Dexter said she left the paper “so that her integrity and well-being can be maintained.”

In a press release, Dexter elaborated on her short tenure at the helm. She accused Sutton of sending out an altered version of the February 28 issue to various media outlets that included a prominent story defending his Klan editorial. He also attacked the Montgomery Advertiser reporter who interviewed him. Dexter said she had to put out a press release calling the issue a falsification created without her authorization. In last Thursday’s edition, she made clear that the “views and thoughts” were not her own.

“The decision to accept the role of Publisher/Editor of The Democrat Reporter was an honor and I have no regrets,” she wrote. “I am not discouraged, healing will come to the wonderful and loving people here.”

Sutton has not yet commented on Dexter’s resignation and what is next for his paper which has become a lightning rod. The outlet previously referred to former President Barack Obama as “the Kenyan King” and ran a cartoon mocking Palestinians.