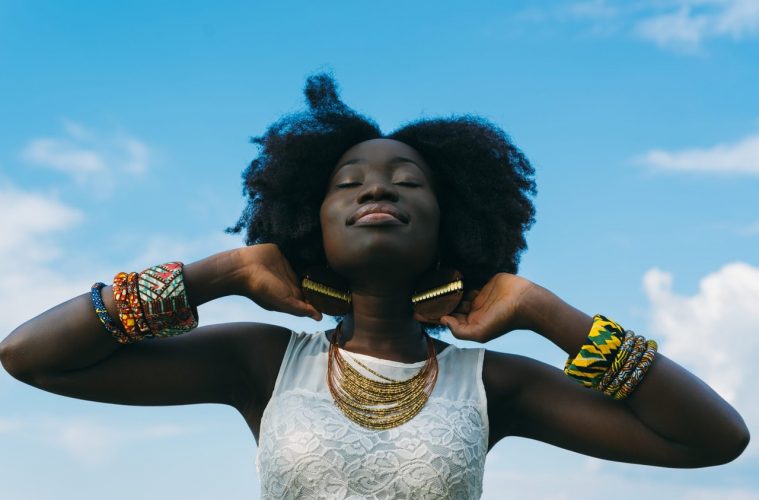 African millennials and Gen Zers believe technology and entrepreneurship is the key to their future.

The findings revealed a lot of optimism among young Africans. According to the report, 65% of Africans believe that the 21st century will become the African Century while 72% of those surveyed are confident about their financial futures. Entrepreneurship is a big part of that with 76% of African youth looking forward to starting a business in the next five years.

Technology is also a draw for the 81 % of people who think that technology will help Africa prosper. Kgalema Motlanthe, the former President of South Africa who contributed to the report as a guest, said he is encouraged by the report that reflects how optimistic African youth are about their future prosperity.

“We have much work to do if we are to stand a very real chance of making the dream of the African Century a reality for our people, but this survey shows that in our youth, we have the very best chance yet, which truly is something to celebrate, to encourage and to look forward to,” he said in the survey report. “I am encouraged by the youth of Africa’s common vision of a pan-African identity; of a love of their fellows that transcends colour, creed, class or nationality; and, of their commitment to fight the corruption. I am immensely heartened too by their Afro-optimism, underscored by their belief in Afro-capability.”

Ivor Ichikowitz, the chairman of the Ichikowitz Family Foundation said the findings for the report should serve as a wake-up call for people who have not been optimistic about Africa. He spoke about how important entrepreneurship was in reshaping the future of Africa.

“The Afro-optimism that’s flourishing among young Africans does not rest on hope, but on their ability to seize the opportunities provided by the modern world. The findings underscore entrepreneurship as the greatest aspiration of African youth, who are embracing digital technologies to shape their futures,” he said. “If there were ever doubt in the ‘Africa-Rise’ narrative, this research provides us with strong evidence that Africa’s time is here, and that it will continue to rise – carried forward by a new generation of innovative, responsible and confident leaders.”