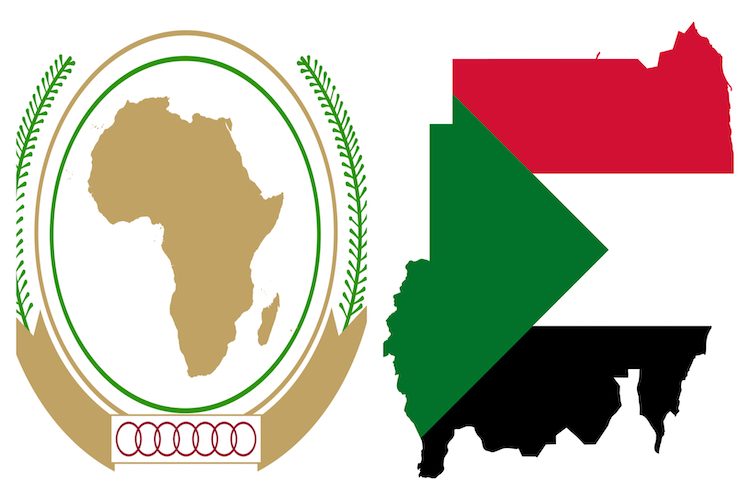 The African Union has warned the military council responsible for ruling Sudan that they have 15 days to install a government led by civilians or risk being kicked out of the AU.

In a statement released by the Peace and Security Council on Monday, the union expressed ‘deep concern over the situation in Sudan’ and condemned the ‘unconstitutional change of government’.

The African Union’s #AUPSC gives #Sudan military a 15 day ultimatum to ‘step aside and hand over power to a transitional civilian-led’ govt. And, otherwise throws some serious diplo-shade. pic.twitter.com/I9Bo0hCwqG

According to the Peace and Security Council, should the Sudanese military fail to hand over power to a civilian-led government they will suspend Sudan from participating in all AU activities until there is a ‘restoration of constitutional order.’

Sudan has been rocked by protests since December as citizens demanded better living conditions and the removal of President Omar Al-Bashir. Following the military’s removal of Al-Bashir, they created a transitional military council that is meant to rule the country for the next two years.

This past weekend, members of the military council were in negotiations with protestors. According to Al Jazeera, the list of demands include a transfer of power to a civilian-headed transitional authority for four years after which elections will be held.

Though the council has yet to formally acknowledge the demands, they have been working to calm protestors. Initially, the military council had warned that those found protesting would face repercussions. However, due to the protestors continued efforts, the military council has lifted the night-time curfew they had imposed and stated that a number of officials who were part of the Al-Bashir regime will be prosecuted.