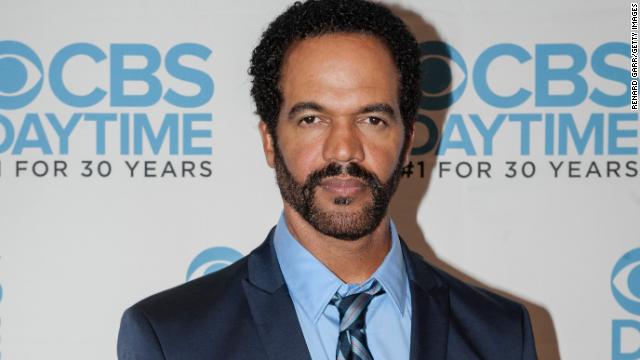 Kristoff St. John, star on the CBS daytime soap opera ‘The Young and the Restless’ has died. The actor was 52.

TMZ reported that St. John’s body was found dead on Sunday. A concerned friend went to his home in San Fernando Valley and found his body. Paramedics and police pronounced him dead at the scene. There was no suspicion of foul play but alcohol may have been a factor. His attorney, Mark Geragos, confirmed the death.

Kristoff was previously the subject of concern in October 2017. He was hospitalized and placed under a 72 hour evaluation after placing a gun to his head. At the time, the two year anniversary of his son, Julian’s, passing overwhelmed him. Julian committed suicide on November 23, 2014. He was his son with ex-wife, boxer Mia. St. John. The former couple filed suit against La Casa Mental Health Hospital in Long Beach where their 24-year-old son was being treated. In the suit, the St. John’s claimed that Julian was found dead in a bathroom with a plastic bag over his head and that he had attempted to take his own life in a similar manner weeks prior. They argued that the hospital failed to remove trash bags from his hospital room which could’ve prevented his death. The suit was settled.

Mia took to twitter and blamed the medical facility that cared for both her ex and child in a tweet.

“THAT HOSPITAL KILLED OUR SON @TheArtofJulian THEN MY HUSBAND @kristoffstjohn1. THATS WHAT HAPPENED! THEY KILLED MY FAMILY,” she wrote.

Kristoff first began played business executive Neil Winters on Y&R on February 14, 1991 and was one of the longest running cast members. he was one half of the popular pairing of Neil and Drucilla, a prominent African American couple and family. In 1992, he won the Daytime Emmy Award for Outstanding Younger Actor in a Drama Series and won his second Daytime Emmy as Outstanding Supporting Actor in a Drama Series in 2008.