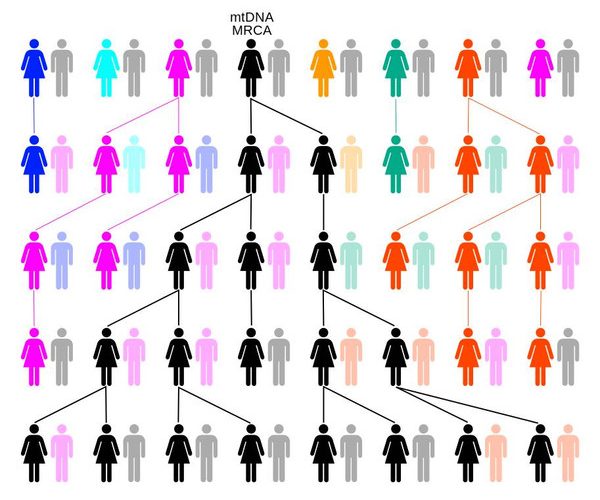 Recently, I watched Dr. Umar Johnson’s interview on the Breakfast Club again where he discussed his views on interracial marriage, and it forced me to think about my opinions on the topic. Putting aside how I feel about Umar as a person, I do agree with many of the points he made, and I do think there is something to be said about Black men who are “for the struggle” in public but did not see enough value in Black women in private to marry them.

Now, I do not think Black people are obligated only to date and marry other Black people; that’s not fair, and the heart wants what the heart wants after all. However, when Umar began to run down the list of names of Black activists who married white women I was a bit shocked. As a result of that interview, many people have written think pieces and recorded response videos on YouTube to share their views whether they agreed or disagreed with interracial relationships, and how they feel they affect the Black family. There are those who think it would dilute and destroy the Black family in the long run.

Yes, there can be cultural differences when dating someone who is outside of your race, but opposing interracial dating for that reason alone may be lazy. A Black person from Nigeria dating someone from Jamaica may run into problems because of their cultural differences. Culture is fluid and everywhere, and I do not feel we our culture is at risk because someone chooses to marry a white person.

I think this issue depends on how you view Blackness, physically and theoretically. During slavery and Jim Crow (and everywhere in between), it did not matter if you had ONE black ancestor you were considered Black. It is what was know as the “One-Drop” rule, meaning if you had one drop you African blood you were seen as Black. The system of white supremacy was able to recognize mixed people and people who were fair skinned as Black people, so why can’t we?

In 1987, the Nature magazine published an article where, allegedly, all mitochondrial DNA stems from one woman that lived around 200,000 years ago in Africa. It states all human life comes from a Black woman known as Eve. Our people have been on this planet and survived everything from natural happenings like ice ages and earthquakes to human-made occurrences like slavery and white supremacy, and we are still here!

Dr. Umar makes a strong point of why we should only date within the Black community, but his reasons may be short-sighted because of how we view our Blackness instead. People have gone to great lengths to get rid of us, but it’s not happening bruh, don’t let who someone else is with bothering you and make you think they are killing us. Valentine’s Day is officially upon us and with that comes all of the usual cliché gifts people usually give and receive on that day, chocolate, sweet cards, flowers, and of course some other fun stuff (lol). Enjoy it knowing that Black people are here to stay.