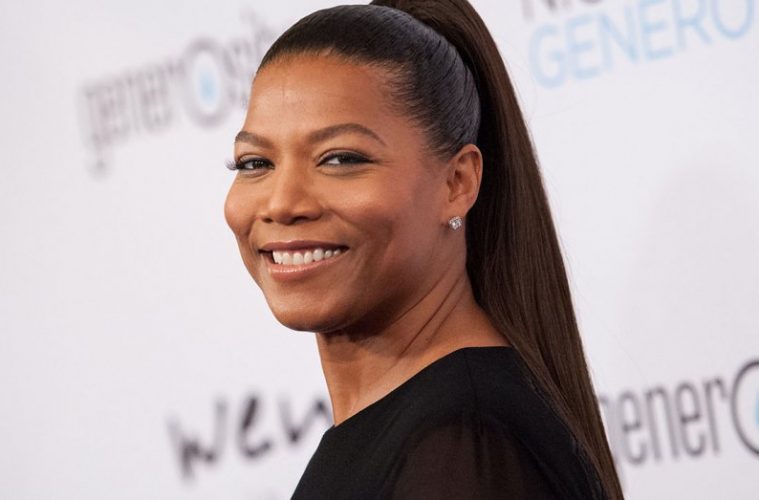 Queen Latifah is giving back to her hometown of Newark to invest in multi-family town homes. The $14 million project is expected to begin this summer.

NJ.com reported that the Hip Hop icon’s company BlueSugar Corporation will partner with GonSosa Development to create affordable housing for those in Brick City. It will include 20-three family units, three mixed story and a fitness center. Rent for the market rate units will start around $1,800 a month and are open by December 2020. The affordable housing building is scheduled to be finished the following year; units there will be priced according to a person’s income.

Cristina Pinzon, a spokeswoman for the developers, released a statement in which recognized the need for affordable housing.

“They understand how difficult it is to make ends meet for many residents and want to be part of the solution. They remain dedicated to making life better in communities like Newark,” she said.

Latifah was born Newark and raised in East Orange. She has never forgotten her roots despite all the fame, success and acclaim she has achieved throughotu her career as a rapper, singer and actress. Last May, she was the commencement speaker at Rutgers-Newark and spoke of how proud she was to be from the community.

“Today’s Newark is stirring again, stirring because our greatest export was never a product, it’s always been the people. People like each of you — unique, strong, creative individuals,” she said.