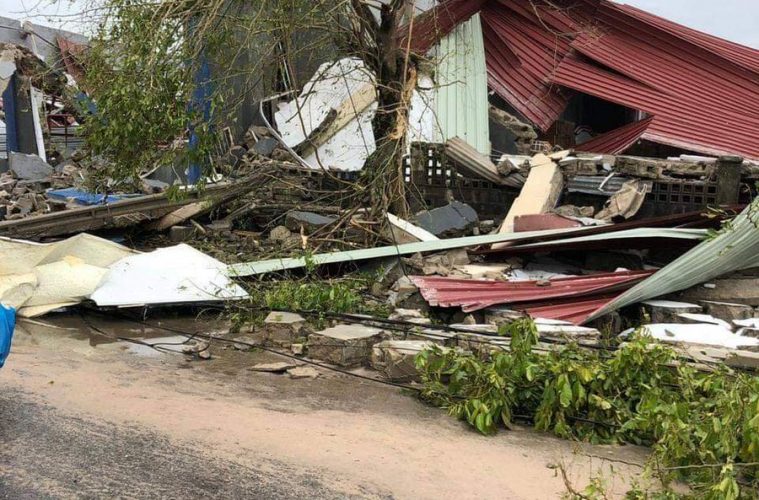 Mozambique’s President Filipe Nyusi said Monday that more than 1,000 may have by killed by Cyclone Idai.

Nyusi  spoke to state Radio Mozambique about the natural disaster which is the worst one the region has seen in 20 years. He expected a high death toll of 1,000 and that 100,000 more lives would be at risk.

“The waters of the Pungue and Buzi rivers overflowed, making whole villages disappear and isolating communities, and bodies are floating,” Nyusi said. “It is a real disaster of great proportions.”

Nyusi made the comments after flying by helicopter over the central port city of Beira and the rural Manica and Sofala provinces. It was there he witnessed the widespread flooding and devastation. Electricity has been cut off and roads have been closed.

The Red Cross said that 90 percent of Beira, a city of 500,000, had been damaged or destroyed due to Cyclone Idai which first hit Beira last week. Official figures have put the death count at 215 and 1.5 million impacted according to the government.

Jamie LeSueur, who led a Red Cross aerial assessment of the city,described the damage as massive and horrifying.

“Almost everything is destroyed. Communication lines have been completely cut and roads have been destroyed. Some affected communities are not accessible,” LeSueur said.

“Beira has been severely battered. But we are also hearing that the situation outside the city could be even worse. Yesterday (Sunday), a large dam burst and cut off the last road to the city.”