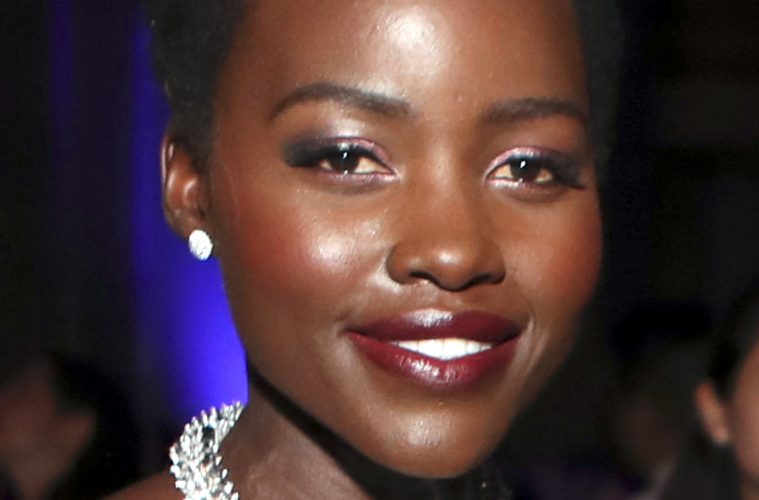 Academy Award-winning actress Lupita Nyong’o announced that she would be publishing her first children’s book on Colorism and self-acceptance titled “Sulwe” for young black children with Simon & Schuster Books for Young Readers, scheduled to release in January 2019 said The New York Times.

“Sulwe,” which means “star” in Luo, Nyong’o’s native language, tells the story of a 5-year-old girl growing up in Kenya struggling with being the darkest-skinned member of her family and her quest to lighten her skin. As the story unfolds, Sulwe, with the help of her mother, starts to see beauty differently.

Nyong’o’s decision to tackle such heavy-hitting topics are for two reasons: to encourage early-childhood development and for young dark-skinned children to attain a more positive self-image in their formative years and beyond.

Like Sulwe, Nyong’o also dealt with low self-esteem due to her complexion growing up, resulting in her caring about the opinions of others such as her family members, who referred to her lighter-skinned sister as “brown and pretty.” She candidly acknowledges this during a powerful speech addressing the importance of race and representation in Hollywood and how her appearance on television inspired a young girl to want to be like her in 2014.

“I hope that my presence on your screens and in magazines may lead you, young girl, on a similar journey. That you will feel validation of your external beauty, but also, get to the deeper business of being beautiful inside,” she said.

Nyong’o is one of many black women who has been a victim of the pervasive effects of colorism, an issue rather prevalent in the African diaspora, where lighter skin and Eurocentric features are perceived as being more desirable. These views can affect children at a young age carrying itself all the way into adulthood. Its effects are so strong that, in a 2014 study, darker skinned children are 2.5 times more likely to be suspended than their lighter counterparts.

Nyong’o hopes “Sulwe” will reach young children between the ages of 5 to 7, a time where “you learn all the things that you spend the rest of your life trying to unlearn”. Despite the book being attached to her high-profile name, she hopes it will stand the test of time so that it can teach children what it means to be beautiful.