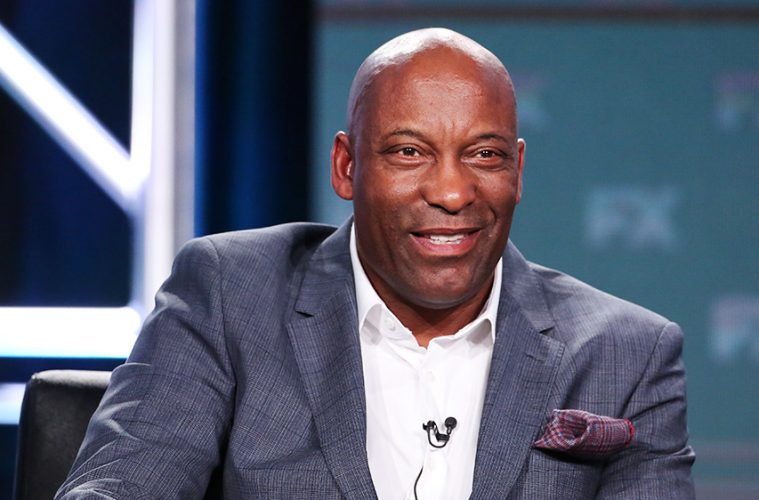 John Singleton Has Died After Being Taken Off Life Support

John Singleton, famed director of “Poetic Justice” and “Boyz N the Hood”, has died at 51, according to the Associated Press.

Director John Singleton has died at 51, his family confirmed to AP. Here’s a 2016 “On Story” interview with Singleton on how he first met Spike Lee, the early support for his film “Boyz N the Hood,” and why August Wilson is the reason he became a writer https://t.co/zBDfzdshkZ

The family released a statement earlier on Monday in which they announced their decision to take him off life support, 13 days after he suffered a major stroke and was admitted to Cedars-Sinai hospital in Los Angeles. He had been in the ICU ever since.

“It is with heavy hearts we announce that our beloved son, father and friend, John Daniel Singleton will be taken off of life support today. This was an agonizing decision, one that our family made, over a number of days, with the careful counsel of John’s doctors,” the statement read.

The family also revealed that the prolific director suffered from hypertension. They asked that others, in particular, the African American community, take greater care of their health.

“More than 40% of African American men and women have high blood pressure, which also develops earlier in life and is usually more severe. His family wants to share the message with all to please recognize the symptoms by going to Heart.org.”

The family thanked Singleton’s countless friends and fans for their support during this difficult time.

“We who have grown up with John, made movies with him, sailed with John and laughed with John, know the universe of calm and creativity he created for so many. Now in the wake of his death, we must navigate the storm without him. It is, for us, heartbreaking,” the statement read.

Celebrities and fans alike have shared their remembrances of Singleton who was the first African American to be nominated for an Oscar. He earned a nomination for 1991’s “Boyz n the Hood”. He also directed films such as “2 Fast 2 Furious,” “Four Brothers” and “Shaft.” In 2017, he received two Emmy nominations for taking command at FX’s “The People v. O.J. Simpson” for an episode and the documentary “L.A. Burning: The Riots 25 Years Later.”

He was considered a pioneer for Black filmmakers, bringing forth to the screen moves and television that depicted the full range and humanity of Black people.

My prayers go out today to John Singleton and his family. May God bless the young cinematic king who gave us images that will stay with us forever.🙏🏽 pic.twitter.com/tohsQTUPbj

The 51-year-old director had a major stroke April 17 after experiencing pain in his legs after returning home from a trip to Costa Rica. He checked himself into Cedars-Sinai Medical Center and lapsed into a coma.