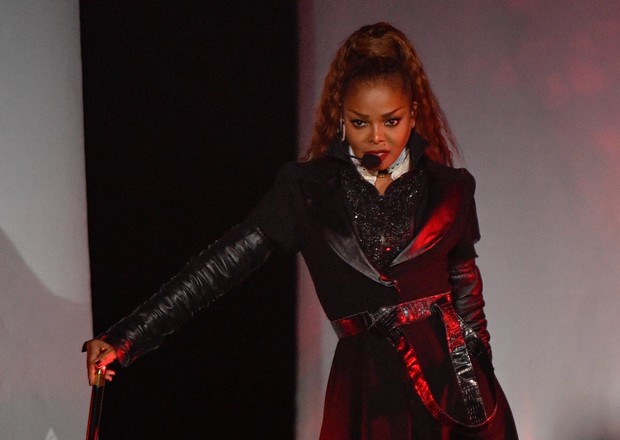 Janet Jackson is the latest icon to announce a Las Vegas residency.

Jackson shared with fans Tuesday that she would bring the 15-date spectacle, “Metamorphosis”, to Sin City. It will begin the Park Theater at the Park MGM resort beginning May 17. It is currently slated to run through Aug. 10. The performer said this upcoming jaunt was in tribute to the 30th year anniversary of her classic album, “Rhythm Nation”.

“Metamorphosis peels back the layers of the immensely private life of Janet Jackson, sharing her transformation from a young girl with issues of self-esteem to global Icon,” the press release said.

The “Control” singer will be joining the likes of Britney Spears, Lady Gaga and Mariah Carey who have all brought their talents to the strip. Jackson’s show promised to be one that commanded attention of fans who have followed the entertainer for more than 30 years.

“The centerpiece of this all new thought-provoking show, will be Janet herself, captivating you through your senses with electrifying visuals, explosive dance numbers, chart-topping hits and fan favorite deep cuts,” the release said.

“The show also features a special 30-year anniversary celebration of her ground-breaking album Rhythm Nation. Fans will follow her path to self-love, empowerment, motherhood and activism, amidst the challenges faced along her personal journey. She encourages her audiences to find their own light within themselves through her Metamorphosis.”

Members of Jackson’s fan club will have early access to an exclusive presale beginning Wednesday (Feb. 27) at 10:00 a.m. PST. The general public on sale will begin on Saturday (March 2) at 10:00 a.m.