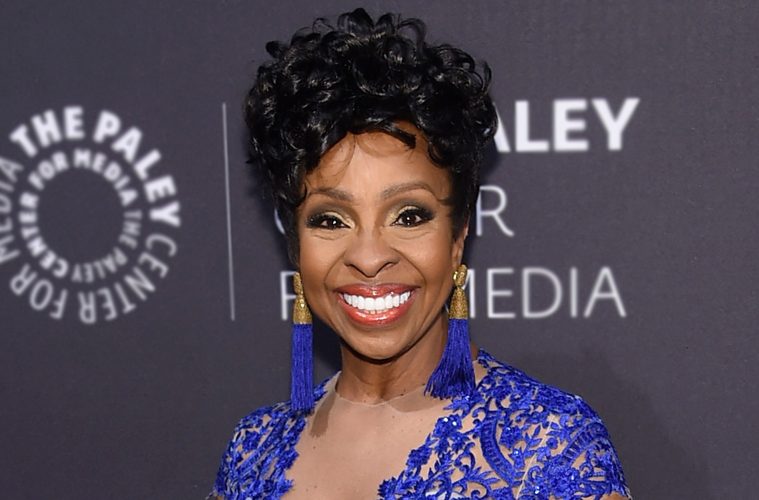 Gladys Knight will sing the national anthem at Super Bowl LIII to be held in Atlanta on Sunday, Feb. 3.

The NFL and CBS announced that Knight, Empress of Soul, will perform the anthem at Mercedes-Benz Stadium. Knight, a seven time Grammy winner, is known for her hits Billboard No. 1 singles, “Midnight Train to Georgia” and “That’s What Friends Are For,” and her 11 No. 1 R&B singles, including “I Heard It Through the Grapevine.” The Atlanta native expressed her excitement to perform the anthem and do her part in bringing people together.

“I am proud to use my voice to unite and represent our country in my hometown of Atlanta,” said Gladys Knight, “the NFL recently announced their new social justice platform Inspire Change, and I am honored to be a part of its inaugural year.”

“I hope this anthem will touch people in a different way. We’ve been singing it forever but this time, I would hope thy feel it so deeply that it will lift them to a higher place,” Knight said.

In recent years, the NFL has become engrossed in controversy ever since Colin Kaepernick began to protest police brutality at the start of the 2016 season. The former quarterback for the San Francisco 49ers began to kneel before games to highlight the issue. Kaepernick has since sued the league, alleging retaliation and blackballing resulting in many high profile celebrities such as Jay Z, Rihanna and Cardi B passing on performing at the Super Bowl in support of the 31-year-old athlete.

Knight addressed the controversy and made clear she understood that Kaepernick was protesting against police brutality. She wished that the flag and anthem had not been drawn into the discussion.

“I am here today and on Sunday, Feb. 3 to give the Anthem back its voice, to stand for that historic choice of words, the way it unites us when we hear it and to free it from the same prejudices and struggles I have fought long and hard for all my life, from walking back hallways, from marching with our social leaders, from using my voice for good — I have been in the forefront of this battle longer than most of those voicing their opinions to win the right to sing our country’s Anthem on a stage as large as the Super Bowl LIII,” Knight said.

“No matter who chooses to deflect with this narrative and continue to mix these two in the same message, it is not so and cannot be made so by anyone speaking it,” she said.

Maroon 5 and Travis Scott are scheduled to perform this year’s halftime show. Sources close to Kaepernick have denied that he approved of Scott’s participation and others on social media had mixed reaction to Knight’s selection.

Watch the announcement below.