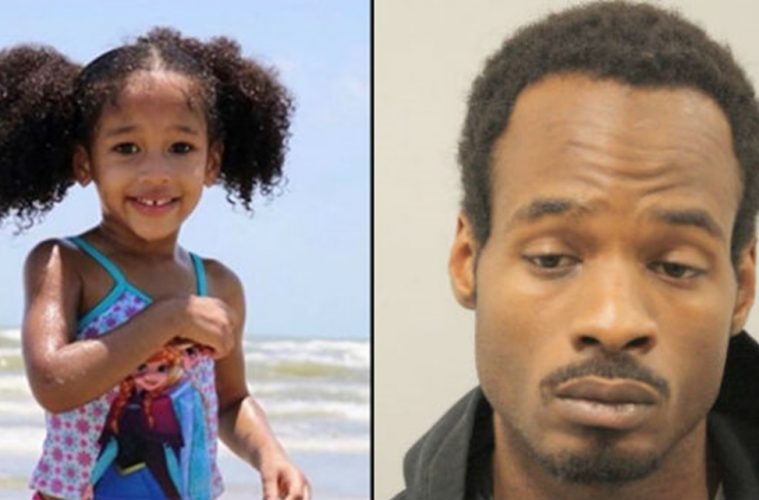 Derion Vence, who has been jailed in Texas in the death of 4 year old Maleah Davis, has insisted he is innocent.

Vence gave ABC13’s Chauncy Glover an exclusive jailhouse interview Wednesday. He denied killing or having a hand in the death of 4 year old Maleah Davis through tears.

“I ain’t no killer, bro,” Vence said. “Chauncy, I loved Maleah so much. I did for her more than her own parents. I never had a biological daughter. I would never do anything to hurt her. That’s not me. Ask anyone who knows me, and they’ll tell you I’m not that type of dude and I was good with the kids.”

Vence further complained that he had to spend his 27th birthday behind bars.

“I should be home with my family. With Maleah, the kids and Brittany, cooking dinner and watching Netflix,” Vence said.

The little girl went missing in May after being left in Vence’s care when her mother, Brittany Bowens, was out of town. Bowens, who is now his former fiancee, and Vence also share a 1-year-old son. There have been allegations that Bowens accused Vence of being gay and that he reacted by taking his anger out on the 4-year-old.

Quanell X, a  Houston community activist , told authorities that Vence confessed to Killing the little  girl “by accident.” Initially, Vence told Texas police officials that he was the victim of an attack by three men who kidnapped him and the children before fleeing with Davis. On May 11, Vence was arrested and jailed on charged with tampering with evidence, namely a corpse.

Davis’ remains were found May 31 in a bag along the side of road in Arkansas not far from the Texas border. The medical examiner identified Davis but a cause of death has not been determined yet.

Vence continued to deny his involvement in the girl’s death when asked if she suffered.

“Nothing bad happened to Maleah,” Vence said. “She didn’t suffer.”