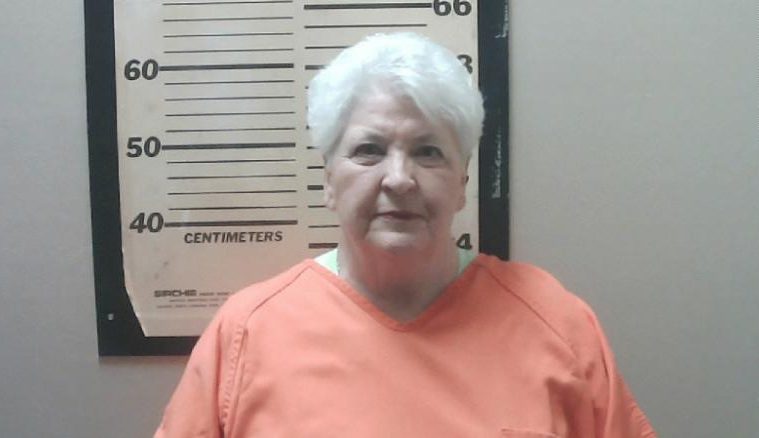 Ruby Nell Howell, a 70-year-old white woman, was arrested Tuesday for pulling out a gun on a Black couple at a Mississippi Campground over Memorial Day weekend.

The Oktibbeha County Sheriff’s Office confirmed that the white woman arrested and was charged with threatening exhibition of a weapon. She turned herself was released on a $500 bond. Howell is scheduled to appear in court on June 25. The maximum punishment she could receive is three months in county jail and a maximum fine of $500 over the viral incident which occurred on May 26.

Jessica and her husband, Sgt. Franklin Richardson,  were scouting a picnic spot with and possible cabin on Oktibbeha County Lake near Starkvill with their dog. Howell, seen wearing a Kampgrounds of America shirt,  approached them with a gun. She declared that the Richardson’s were on private property.

The clip spread on social media as viewers saw Howell scold the couple while in possession of the gun.

“Well, I’m just telling you you need to leave because it’s under private ownership. Y’all just can’t be out here,” Howell said.

Jessica told WCBI last month that she felt their lives were in danger. She wanted to record it in case the worst came to be.

“Time stopped. Everything stopped. I was confused as to what was going on. It’s not like we posed a threat to anybody out there walking our dog. There’s nothing harmful about that,” she said.

Sgt. Richardson  is an Army National Guard Sergeant and just returned from a nine-month deployment in the Middle East. He was shaken by the encounter.

Kampgrounds of America fired Howell within days of the incident.