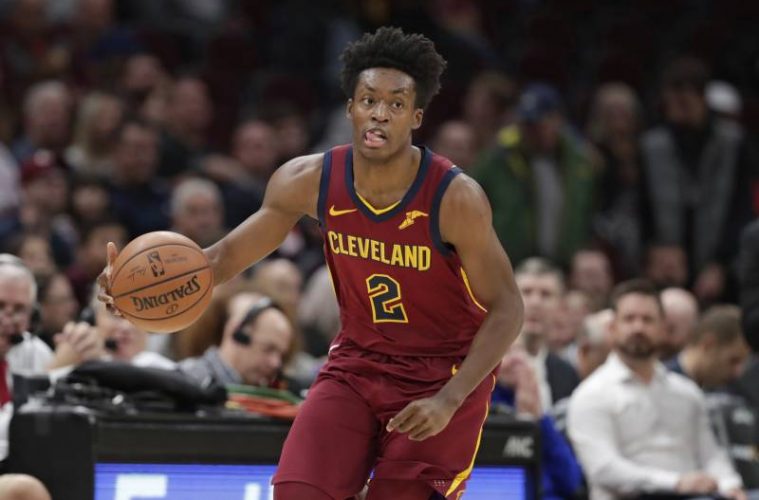 Cavaliers Are The NBA’s Worst Team

As soon as LeBron James left Cleveland for Los Angeles, the Cavaliers were going to not be the top team in the Eastern Conference. James makes or breaks that team and they weren’t gonna be the same despite having the same players. But now it becomes worst firing head coach Tyronn Lue and having a 1-10 record. Now they are the worst team in the league making rash decisions and not understanding the fact that they simply aren’t good.

The fact that Kevin Love is out for about a month definitely gives them no chance in winning games. They couldn’t win with him and now it’s gonna be much tougher than before. The interim head coach will be Larry Drew, who has a ton of experience but not a winning record at 143-169. Drew knows he’s the voice now but it’s not a guarantee that he will be the in charge of this team moving forward.

“The way I look at it, it’s not a very complicated situation,” Drew said according to Wkyc. “Obviously this team is going into a different direction with the group that we do have and the decisions that have been made with the organization. They’re certainly going in a different direction and I would like to be a part of it long-term, to be perfectly honest. I’ve been through the rebuilding process as a player and a coach. And I feel I know what it takes.”

The Cavaliers are in rebuilding mode. Despite them having veteran players and a “championship pedigree,” they have no star that isn’t on their roster other than Love. Even with him in the lineup, it’s not enough. Tristan Thompson is a below average player as much as J.R. Smith. And the young pieces in Jordan Clarkson, Larry Nance Jr. and Rodney Hood aren’t exactly rising stars.

The only hope for them is if Collin Sexton becomes a star and can elevate the team in a couple of years. But according to a report from CBS Sports, he’s not on that path.

“It’s becoming increasingly clear that when you hear a Cavs veteran talk about younger players not knowing their role, or knowing how to win, or what to do on the court, they mean Sexton. Throughout the organization, the line on Sexton is that he does not ‘know how to play.’ He doesn’t know how to defend the pick and roll. He doesn’t know how to set up teammates as a point guard… They know he’s 19 and he only played one year of college ball. They still think he’s a nice kid. But they see his deficiencies, they know he’s going to be on the court, and they’re discouraged when after these losses, he doesn’t seem bothered by them.”

Until these problems are solved, they are the worst team in the league and will end up with the number one pick. This then can either be a blessing or curse for the franchise moving forward.