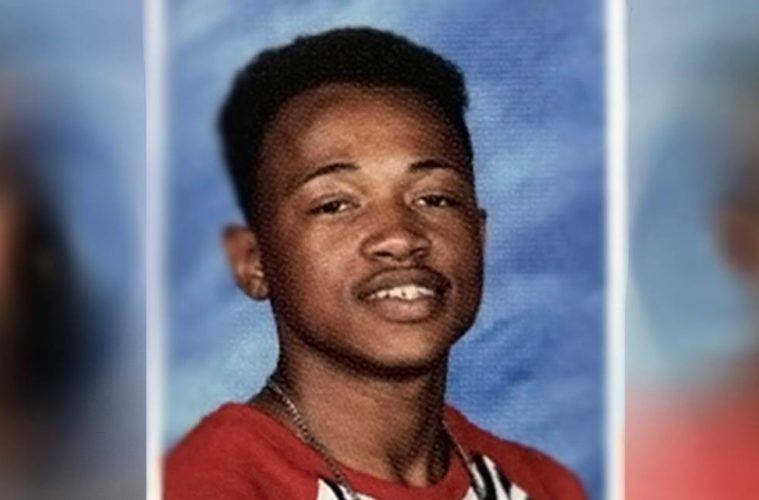 Police have confirmed that 16-year-old Calvin Desir is the second survivor of the Parkland shooting that committed suicide Saturday.

Desir was a student at Marjory Stoneman Douglas High but there has been no indication he suffered from survivor’s guilt as a result of the 2018 shooting. On February 14, a gunman opened fire at Stoneman in Parkland, Florida, killing 17. Many of the students such as David Hogg and Emma Gonzalez have become activists against gun violence while others have given into depression. Sydney Aiello, a 19-year-old who recently graduated, killed herself last week.

“As his older sister, I had the pleasure of watching Calvin grow from a child to a respectable young man. He was a fellow student at Stoneman Douglas with strong aspirations of one day becoming an engineer, which inspired him to always find new projects around the house to challenge his skills” she wrote.

“Calvin was so loving and well loved by all his peers and family. He enjoyed riding his bike with his friends, shopping, cooking and trying new recipes with his mom, performing yard work and various chores with his dad and spending quality time with our baby sister and I.”

A Mental Health and Suicide Prevention Town Hall Meeting will be hosted by the city of Coral Springs on Wednesday evening. It will be from 6 p.m. and engage in about mental health and suicide prevention.

“We simply cannot let the events of that day take the lives of any more of our children. As a City we are committed to shining a light on those who suffer in the darkness. The mental health of our children and all those who have been affected by the MSD tragedy must be made a priority.”