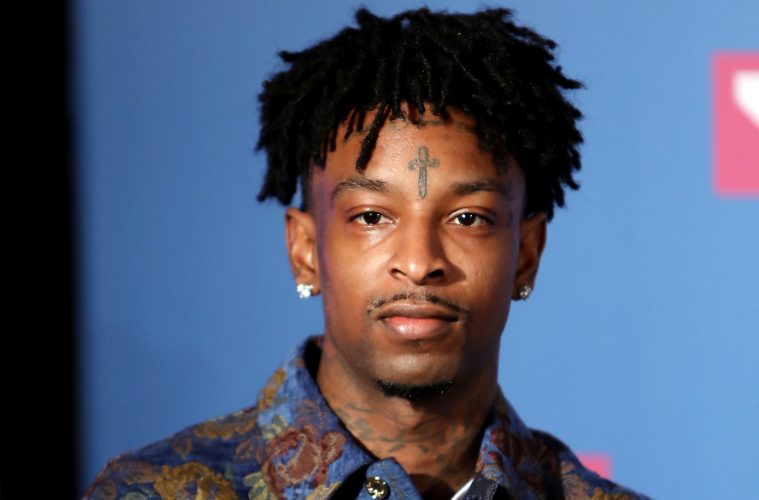 Charles H. Kuck, Dina LaPolt and Alex Spiro , who all represent 21, issued a statement about their client’s status. He wanted to assure them that he was in good spirits.

“21 Savage asked us to send a special message to his fans and supporters — he says that while he wasn’t present at the Grammy Awards, he was there in spirit and is grateful for the support from around the world and is more than ever, ready to be with his loved ones and continue making music that brings people together.”

The legal team also asked that supporters keep others mired in a similar legal status in their thoughts.

“He will not forget this ordeal or any of the other fathers, sons, family members, and faceless people, he was locked up with or that remain unjustly incarcerated across the country. And he asks for your hearts and minds to be with them.”

21, born Sha Yaa Bin Abraham-Joseph in Britain, was arrested by Immigration and Customs Enforcement agents in Atlanta on February 3 amid accusations that he overstayed his visit in the country. ICE also claimed that his street persona was a fraud. He had been in the process of applying for a VISA.