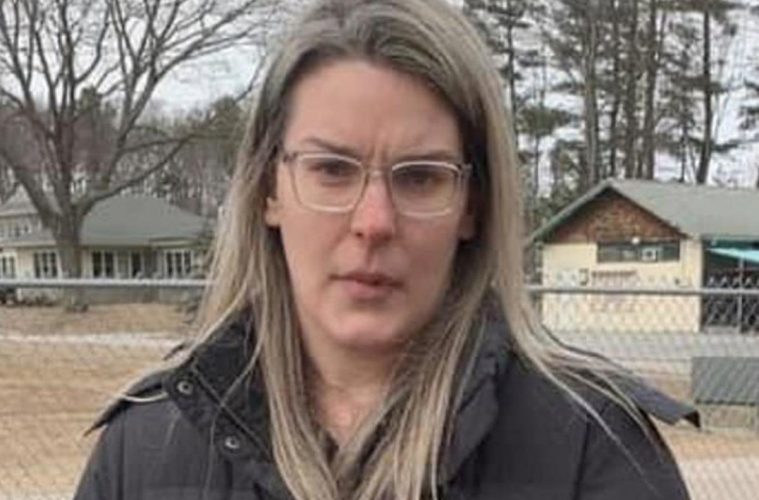 A white woman called the cops on a Black man Wednesday all because his dog had humped hers.

Franklin Baxley captured the incident and uploaded it to Facebook and it went viral with social media users dubbing her #DogParkDebbie. He furthered described the encounter to Yahoo Lifestyle, explaining to the outlet that the woman called 911 at the Attleboro Dog Park. She did so all because his dog mounted hers as a form of greeting.

“I visit this park twice a day and all the dogs get excited when a new one is here,” Baxley, a former attorney, said. “When the woman came in, my dog Dusse ran over and humped hers, so I immediately removed him and apologized, explaining that he’s a puppy.”

Baxley said that the woman pulled Dusse off her animal after he did it two more times.

“She said, ‘I think you need to leave because your dog keeps doing that,’” the 42-year-old said. “I said I wasn’t leaving, and she took out her phone and called 911. It escalated quick.”

Baxley then began to film the woman as she called the police and recited his license plate number over the phone.  She further alleged assault by Baxley. A park employee proceeded to blame him for the tensions.

“You cannot allow your dog to aggressively hump another dog,” the employee said.

Baxley said the woman who instigated the conflict continued to play victim when an officer arrived.

“I asked you to leave because your dog was humping mine and those are the rules,” said the dog owner, then to the officer: “I don’t know why he’s doing this;” the cop responded, “I’m used to it.”

An official police report from the Attleboro Police Department has not yet been provided but Baxley declared that he would not stop visiting the park.

“This woman wanted to impress upon me that she was superior,” he said. “Her first instinct was to call the police when in conflict with a black person.