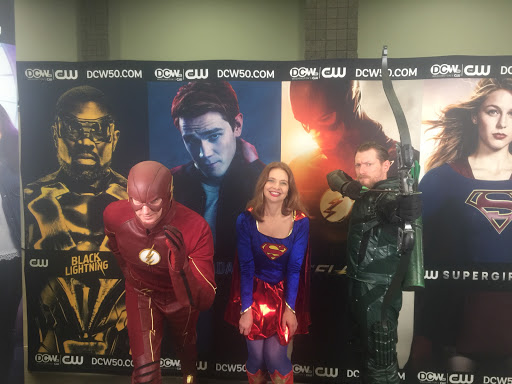 The Oscars might have been extremely white, but it might be time for black people to check comic book conventions that occupy their black cities and don’t invite black people to the geek party.

Black representation in nerd culture has been blooming in recent memory, especially with the release of award-winning movies like Marvel’s Black Panther and Spider-Man: Into the Spider-Verse.

Too bad awesome con failed to capitalize on the phenomenon of black success. The only comic book-themed convention in D.C., a major city that’s predominately African-American, featured four African American on its schedule.

Whether Awesome Con wants to represent black people is debatable, but considering the event in 2017 and 2018 was diverse in people of color, this year’s event will be known as its whitest event yet.

Nkosi Dickerson has been an Awesome Con-goer for some time. However, he told Nu Origins he noticed this year’s event lack diversity and merchandise starring one of his favorite heroes.

Out of the four black people slated and promoted for Awesome Con, three were regular guests. Cos-players Maki Roll and Mikal Mosley were there in 2018, and so was voice actor Phil Lamarr, best known for Samurai Jack, Futurama, and Hal Jordan on the Justice League. Mike Colter of Netflix’s canceled hit series Luke Cage was the only newest African American media guest featured at Awesome Con.

The convention featured an exhibit hall for artists and vendors, and while there were black-owned businesses and artists that attend the convention, none of them were promoted like their competing guests who are mostly white.

Awesome Con continues to support the LBGTQ community, dedicating a separate section for the gay community called the Pride Alley.

The convention’s producer Ron Brister told the Washington Blade that Pride Alley “make sure that younger audiences that are identifying that way and haven’t found their place in the world yet, have these examples of people who are working in these industries, who are out and working on some of the biggest books that DC and Marvel have to offer or they’re working on their own creative properties being published.”

In the nerd culture, there’s a new level of awareness that inclusivity is a selling point, offering various newcomers a reason to care about a product or genre more accessible and best applicable to white people.

There more black representation in nerd culture than ever before. Today, nerds can look forward to classic black characters like Luke Cage, Cyborg, Black Lightning, Falcon, and Static Shock get the mainstream attention. Newer black characters like Rihanna “Ironheart” Williams (a female Ironman), Moon Girl (the smartest person in Marvel Universe at nine years of age), and Miles Morales. 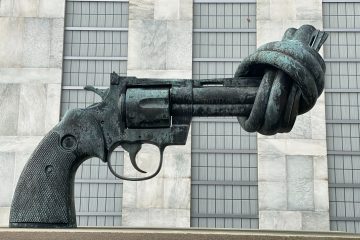