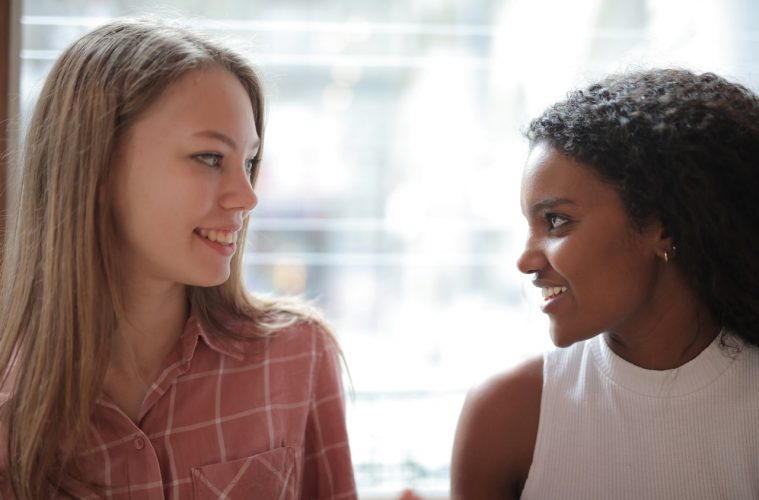 COVID-19 continues to interrupt mundane activities in not only Britain, but much of Europe and other so-called developed countries. Consequently, discourses about the best remedy for students taking the General Certificate of Secondary Education (GCSE) and Advanced Levels (A-Levels) exams began to occur.

The GCSE exams are usually taken by students around the age of 15 or 16, while A-levels are taken by those 16 and older who are preparing to attend university in the near future. Just over eight days ago, one possible option being explored was to postpone examinations that would usually take place in May and June and to reschedule them for September 2020.

What would this have meant for those who were in their final year of A-Levels and were intending to go to university in the fall?

As official recorded cases of coronavirus continued to escalate in the United Kingdom with deaths from the virus reaching 55 by the evening of March 16,  there was much speculation that schools in England would soon follow Scotland and Wales who had already confirmed school closures. On March 18 the UK government declared the inevitable, that all schools in England would close.

When I first heard recommendations by researchers at University College London’s (UCL) Centre for Education and Policy and Equalising Opportunities (CEPEO) argue that rather than rearrange examinations for September, the better solution would be to award GCSEs grades based on predictions, my heart sank. Since then, it has now been confirmed by the UK government that students will achieve qualifications based on teachers’ predictions.

It has been argued that to postpone examinations until September would adversely affect children, especially those from lower socio-economic backgrounds who would be absent from education for six months. Compared to those from socially advantaged backgrounds, they are less likely to benefit from private tuition.

The claim by academics that other options such as online examinations or coursework are not feasible because of factors such as data security, monitoring and comparability is a valid, but teachers predicting grades still leaves one feeling skeptical.

Academics at the CEPEO have cited a collective consensus that predicting grades is the cheapest and easiest way forward out of the other alternatives. This reasoning was detailed further on the UCL website.

“The government is likely to be concerned with awarding predicted grades because they might not be able to regulate grade inflation,” the website states. “Some students’ grades could be more inflated than others, which could negatively impact those from less advantaged backgrounds.”

The academic authority acknowledges that previous research indicates that equally abled pupils from lower socioeconomic backgrounds are predicted to receive lower grades than those from wealthier background.

However, one may protest that predicting grades could be minimized by using statistical methods that are able to locate schools with dubious high or low grades. This can be achieved by examining the performance of pupils at GCSEs from the preceding year.

John Jerrim, a Professor of Education and Social Statistics at UCL’s Institute of Education (IOE), proclaims that if schools are aware that checks are to be made, it minimizes, “Temptation to game the system,” according to inews.co.uk reports.

While this may be true, there are other factors that appear to be just glossed over, with little consideration. Among these factors are class and race.

It has not even been two years since education think tank LKMco , published an October 2018 report illuminating the scandalous effects of teachers’ biases towards black pupils. The paper exposed the differential treatment of those even within the so-called “Black Asian and Minority Ethnic (BAME)’’ diversity.

According to the report, at 14 if a Chinese student is predicted to gain a grade C (equivalent of grade 4, standard pass/grade 5 strong pass) this was deemed to be underachieving, while the Caribbean student with the same predictions is perceived as doing fine.  When you factor class in the equation, the problem only becomes bleeker.

In a recent interview in The Guardian , Prof Kalwant Bhopal, the Director of the Centre for Research in Race and Education at the University of Birmingham, said the predicted grade proposals will benefit pupils from white middle class backgrounds.

Bhopal stated students from more affluent backgrounds will just say, ‘’My child isn’t a B, they’re an A’’ and the teachers will put this into consideration. Though ‘’middle class black people’’ in the UK may have more forms of capital, they are still not necessarily gifted such privileges.

The fact that describing a black person in the UK as middle class is somewhat seen as unfitting despite the person on all accounts adhering to all the credentials of what would be depicted as ‘’middle class’’ if they were white, reinforces the point that Karyn Lacy made in her book,  “Blue-Chip Black.”

Let’s hope the decision to give teachers the power to predict grades for GCSEs and A-Levels is overturned, particularly for those who are due to take their A-Levels this summer. Possible opportunities to appeal against predicted grades may prove to be ineffective.

Vice-chancellors at universities have expressed their concern, stating that A-Level predictions are invalid four out of five times.