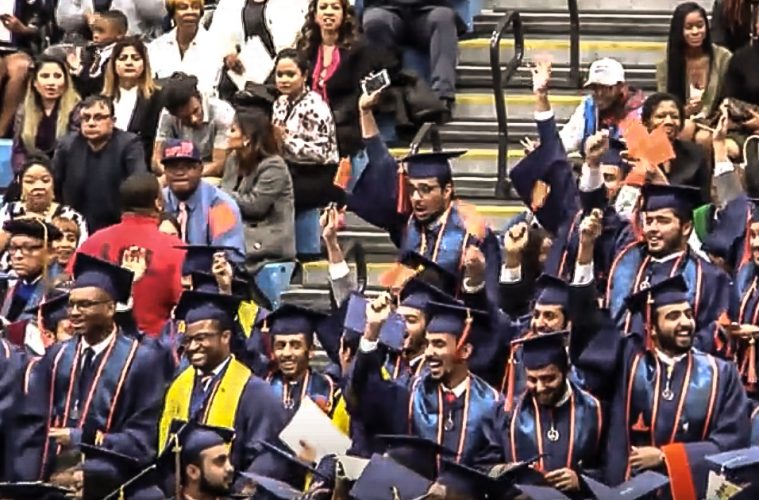 In September 2019, a group of alumni from historically black institutions, the Coalition for Equity and Excellence in Maryland Higher Education, sent a letter to elected officials to settle the 13-year-old, $577 million, ongoing lawsuit against the state. The Coalition advocated for the fair treatment of HBCUs after well-funded programs at predominantly white universities began to mirror those first at Maryland’s four historically black universities.

In 2013, the court decided that the state’s actions did reflect segregation. The court-ordered mediation encouraging the sides to come to an agreement ended in July with no resolution.

The case would be left up to the federal court appeals if there wasn’t an agreement, but the Coalition believed past offers were enough and would need more money to satisfy the desired changes.

Government officials believed that the amount of funding went beyond what the law requires, but Governor Larry Hogan was open to spending up to $100 million over a 10-year period to settle it. A panel of 4th circuit judges determined that the case should be settled to put an end to the lawsuit.

Hogan has been battling with the Legislative Black Caucus of Maryland over the settlement, but now the bill is heading toward being signed by the governor. Maryland’s four historically black universities will now be funded for a 10-year period to continue to create academic opportunities for their students and hire faculty that will conduct these programs.

The stigmas and stereotypes surrounding historically black universities make potential students stray away and continue their education at a state university that appears to have better funding and better opportunities. If our HBCUs could continue to get the same support, funding, and recognition of accolades, more students will attend and can contribute to build up the reputations so they can become known for being just as rewarding as predominantly white institutions.

There should be more justice for our universities. It starts with those that go there, live and work in the surrounding areas and alumni taking pride in where they got their education, giving back and fighting for the importance of African Americans having institutions whose number one mission is to enrich the black community.