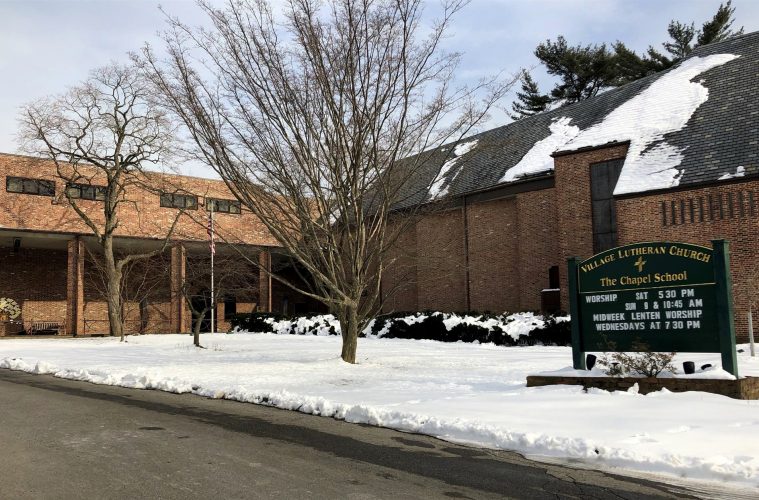 A fifth grade teacher at Chapel School is accused of holding a mock slave auction last week and has now been placed on indefinite leave.

The teacher, who is white, instructed white students at a private school in Bronxville, New York, to bid on their black classmates. Michael Schultz , principal at Chapel, issued a statement of apology Monday.

“On behalf of The Chapel School, I extend my sincerest apologies to our students, their families and the community,” Schultz said. “The reported racial insensitivity is unacceptable, and we do not condone any action that demeans anyone. ”

An independent review is being held and the incident has come to the attention of New York Attorney General Letitia James. She told NBC News via email that her office was monitoring the case.

“The reports of racist ‘lessons’ by a teacher at The Chapel School are deeply troubling,” James said.

The unidentified teacher has sought legal counsel from the Cuddy and Feder law firm. A partner said her actions were never intended to cause any offense or make light of slavery.

“To the extent anyone took offense to a small portion of the overall lesson that day that was used solely to emphasize the tragic injustice of slavery, it certainly was never intended,” a partner said.

Vernex Harding, the mother of one of the students who was bid upon, was very upset. She described her son as being humiliated by the experience.

“I’m shocked and infuriated that this happened to my son,” Harding told the New York Daily News. “I’m very shaken.”