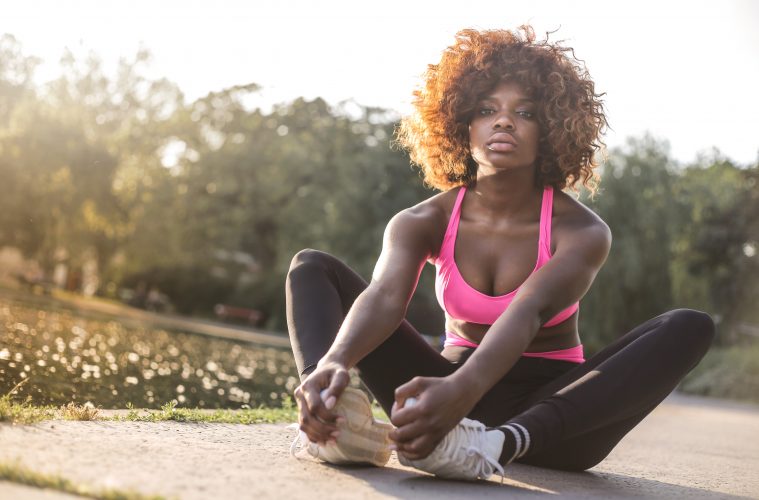 Taraji P. Henson announced Thursday that her Boris Lawrence Henson Foundation will host a two-day “Can We Talk?” mental health summit next month.

The inaugural conference and benefit dinner will take place on June 7-9 in Washington, D.C. 300 people are expected to attend. The benefit dinner is aiming to raise $500,000 through the efforts. The proceeds will go towards making it possible for first timers to seek professional help with therapists.

“Mental illness is a huge issue in the black community. The suicide rate of young people has doubled in the last 15 years, this is a national crisis,” Henson, said. “We are working to normalizing the conversation in our communities at a younger age to eradicate the stigma. We have to start somewhere — and I believe openly talking about it is a good place to start.”

Henson has been an advocate in wanting to eradicate the misconceptions about mental health in the Black community. She created her foundation, named after her late father, in 2018. He struggled with mental health issues stemming from his tour of duty in the Vietnam War.

“Can We Talk” will provide those attending the opportunity to engage with mental health experts, policy-makers and thought leaders to focus on strategies to end the mental health stigma and help community members in need. Dr. Altha J. Stewart, the first African-American and first woman to be named President of the American Psychiatric Association, will be the keynote speaker.

The “Empire” star told Variety in April that she dealt with depression and anxiety. She also opened up about seeing a therapist and wanted others to put their mental well being first. Henson wanted to help break a cycle of people masking their pain.

“We’re walking around broken, wounded and hurt, and we don’t think it’s OK to talk about it,” she said. “We don’t talk about it at home. It’s shunned. It’s something that makes you look weak. We’re told to pray it away. Everyone was always asking me, ‘Do you have a charity?’ Well, dammit, this is going to be my calling, because I’m sick of this. People are killing themselves.”