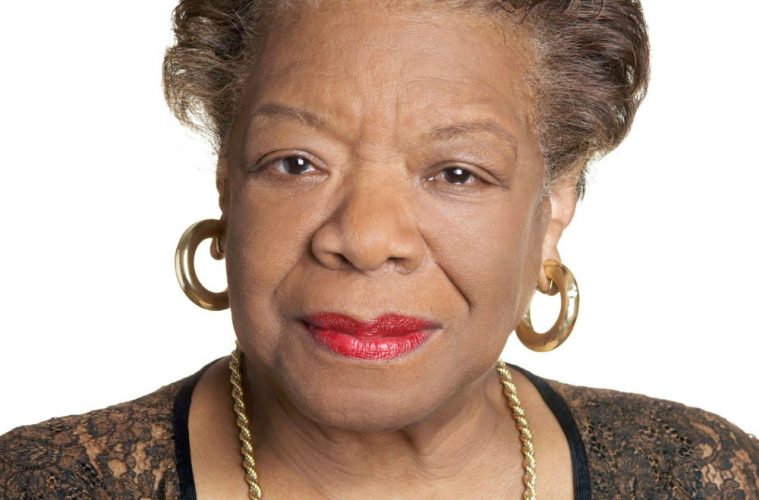 Maya Angelou Life And Works Being Developed For Broadway Stage

A Broadway production about the life, works and legacy of Dr. Maya Angelou is being developed for Broadway.

Deadline reported that “Phenomenal Woman: An Evening With Maya Angelou” is being developed and produced by David Michael Rich of Corstoria, LLC, and J. Todd Harris of Branded Pictures Entertainment. Rich was Angelou’s representative for more than 11 years. The production has the support of Guy Johnson, Angelou’s son.

Johnson released a statement about his mother’s “extraordinary life.” He was excited that her life was now going to be presented in this medium in remembrance of her. The famed poet and civil rights activists died in 2014.

“She brought a sense of passion to living and invested herself wholly in it. What she wanted most was justice for all human beings, and the freedom to experience joy and laughter. We hope to capture her joie de vivre,” Johnson said in the statement.

“We’re going to include some private anecdotes that will be a revelation to audiences. I’m pleased to be working with this team in bringing her story to life and can’t wait for the public to experience it.”

Angelou, born  Marguerite Annie Johnson, was a pioneer in her lifetime. Her notable works included autobiographies I Know Why the Caged Bird Sings, I Know the Pulse of the Morning Singin’ and Swingin’ and Gettin’ Merry Like Christmas and All God’s Children Need Traveling Shoes In January 1993, she recited her poem “On the Pulse of Morning” at US President Bill Clinton’s inauguration, She also received She received dozens of awards and more than 50 honorary degrees . In late 2010, Angelou donated her personal papers and career memorabilia to the Schomburg Center for Research in Black Culture in Harlem and was presented the the Presidential Medal of Freedom, 2011 by President Barack Obama.

Maya would have been 91 today! This is my favorite picture of us. Even in death I feel the “unbroken continuity” of her mother-sister-friendship referenced in the Henry Scott Holland canon 🙏🏽❤️ Death is nothing at all. I have only slipped away to the next room. I am I and you are you. Whatever we were to each other, That, we still are. Call me by my old familiar name. Speak to me in the easy way which you always used. Put no difference into your tone. Wear no forced air of solemnity or sorrow. Laugh as we always laughed at the little jokes we enjoyed together. Play, smile, think of me. Pray for me. Let my name be ever the household word that it always was. Let it be spoken without effect. Without the trace of a shadow on it. Life means all that it ever meant. It is the same that it ever was. There is absolute unbroken continuity. Why should I be out of mind because I am out of sight? I am but waiting for you. For an interval. Somewhere. Very near. Just around the corner. All is well.

“Maya would have been 91 today! This is my favorite picture of us. Even in death I feel the ‘unbroken continuity’ of her mother-sister-friendship reference in the Henry Scott Holland canon ‘Death is Nothing At All,” she wrote.

Oprah also made clear that she had not disrespected the late icon by referring to Angelou by her first name after criticism.

“She actually gave me permission after the 2nd or 3rd visit to her home to call her ‘Maya,’” she responded. “Believe me I’ve witnessed when other folk did NOT have that permission!”