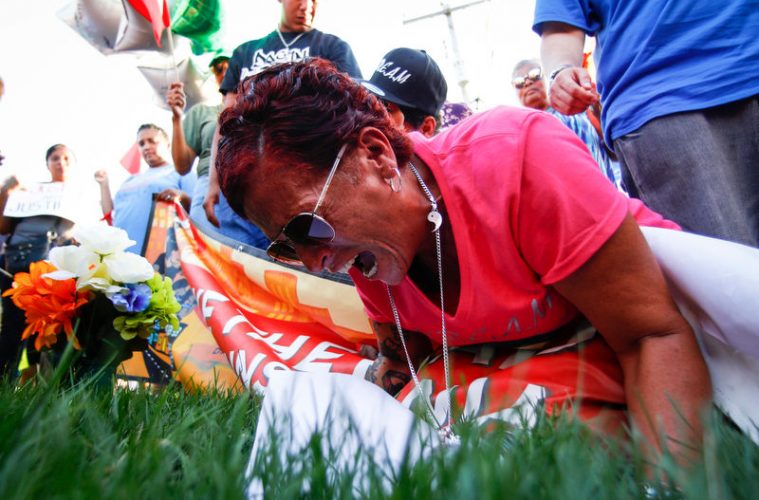 On the Saturday of July 28th, a man recently identified as Joseph Santos was shot and killed by a police officer in South Whitehall Township, Pennsylvania. Joseph Santos was a 44 year old man from Hasbrouck Heights, New Jersey. The shooting took place around 5:44pm on Route 222 near Dorney Park and Wildwater Kingdom. Prior to the shooting, witnesses expressed that the victim had been acting very bizarre, banging on windows of passing cars and holding onto the cars as they continued to move. South Whitehall Township police responded to the call with Santos possibly showing signs of mental illness. When police responded to the call, they began talking to Santos and asked him to get on the ground. Santos continued to walk slowly toward the cops and the cops responded by shooting the presumably unarmed man several times.

After the shooting, Santos was taken to Lehigh Valley Hospital and pronounced dead at 6:08pm with a scheduled autopsy report for Tuesday. The fatal shooting is currently being investigated by the Lehigh County District Attorney’s Homicide Task Force and District Attorney Jim Martin to determine whether the shooting was justified. The coroner has ruled the death as a homicide and toxicology reports are still pending. 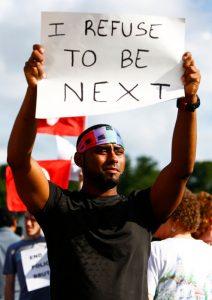 Yesterday members of the community show up at the scene of the shooting to share their voices about the fatal shooting of Santos done by the police. Coordinators of the protest say the gathering is to make sure justice gets served and to remember Santos. The protesters chanted “Joey Santos!” loudly and in unison remembering him as a caring father of a 21, 18, and 8 year old who cared deeply for animals. After turning his life around, from run ins with the law years ago, Santos created a clothing line called D.R.E.A.M standing for drugs ruin everything around me. He was engaged and went to Dorney Park that Saturday to celebrate his middle child’s birthday. Many of the protesters believe that Santos’ race, which was Latino, caused him to be a target for the shooting. Many of the community, friends and family have expressed that Santos, whatever he did that day, should not have paid for the mistake with his life.