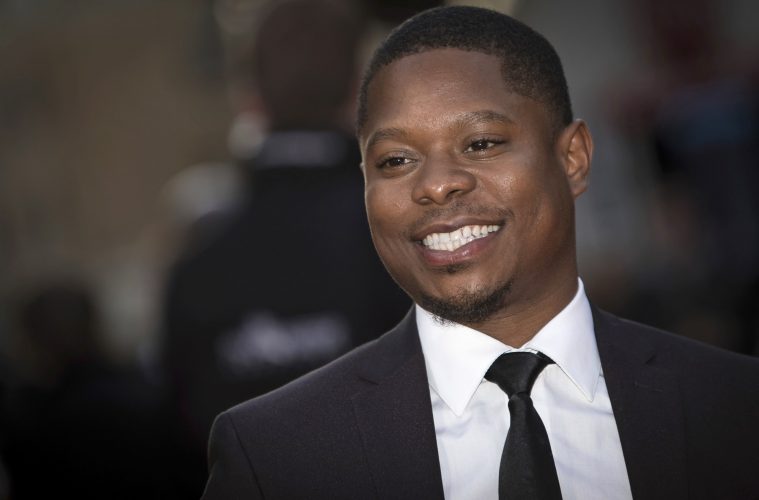 Jason Mitchell has been dropped by his agency, management company and let go from various projects in response to allegations of misconduct.

The Hollywood Reporter reported Monday that the up and coming actor, 32, will not return for the third season of the Showtime drama “The Chi”. He will also no longer star in the Netflix film “Desperados”. Furthermore, UTA or Authentic Talent and Literary Management will no longer represent him.

According to sources, Mitchell sexually harassed his “The Chi” co-star, Tiffany Boone. She was one of several actresses who lodged formal complaints against the actor who had his breakout role in portraying rapper Eazy-E in the 2015 biopic “Straight Outta Compton”.

A source with knowledge of the Showtime series says Tiffany Boone, who played Mitchell’s girlfriend on The Chi, was among several actresses on the series who had issues with Mitchell. She made repeated complaints of sexual harassment and allegedly felt so unsafe with her co-star that at times her fiance, Dear White People actor Marque Richardson, came to set when she shot scenes with him. Boone declined to comment.

The source also says Boone ultimately informed producers at Fox 21 that she could no longer work with Mitchell. Initially, he was retained while she was released at her request to pursue other projects. Other actresses on the series also were said to have had problems with Mitchell. It’s unclear what finally led the studio to act.

In 2016, Mitchell was investigated for assault after a woman publicly accused him of slamming her to the ground in a hotel in Boston. She alleged that the actor grabbed her by the hair and called her a “bitch”.

Mitchell has not yet publicly responded to these new allegations or his termination.