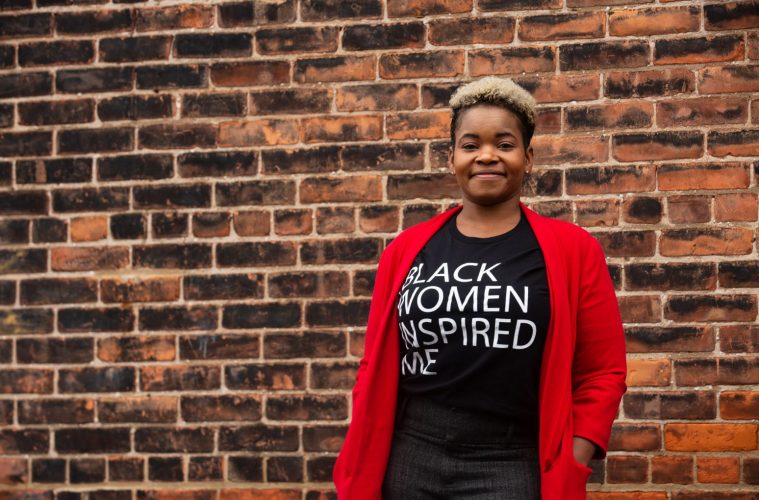 “Mommy I won,” the simple words that India Walton used to describe her ‘surprise’ victory in the Democratic primary held for Mayor of Buffalo. India Walton an accomplished community organiser, nurse and working mother campaigned as a socialist, on a ticket that championed issues such as public safety – reforming the police, immigration, health equity. Armed with a socialist agenda and a wealth of life experience as a Black woman in America India and her army of volunteers defeated the four-term incumbent Byron Brown in the Democratic primary race in Buffalo New York.

Traditional campaigns depend on endorsements and bucket loads of money, India Walton’s campaign was about connecting her story to the story of the community of Buffalo New York and the issues that are most pressing for the local electorate. India’s story of becoming a mother when still a child herself, her fathers experience with a corrupt criminal justice system, and her experience as a working nurse enabled voters to see that she shared their concerns. India has that elusive quality in politics – conviction.

Whilst many doubted her India was convicted from the beginning that she had the tools to bring the victory home.  “I told you so” was how India began her victory speech. India  outlined her clear-eyed view of the campaign, the challenges she knew she would face and her long term political goals.

“We were well aware that we were going to have to do things non traditionally, outside of the system in the middle of a pandemic.” She continued “This is not about making India Walton the Mayor of Buffalo, it is about building the infrastructure to challenge every damn seat. I am talking about committee seats, and school board.”

India’s victory may herald a new wave of conviction politics in America, allowing local people to run local politics rather than big money is an improvement on the current batch of local politicians controlled by national money.