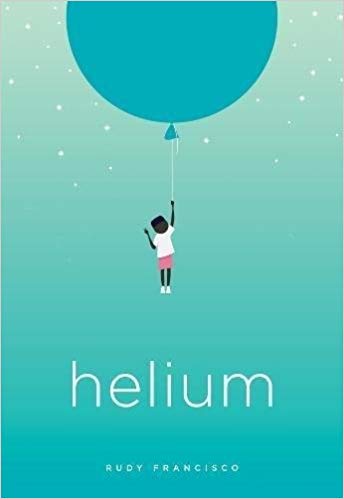 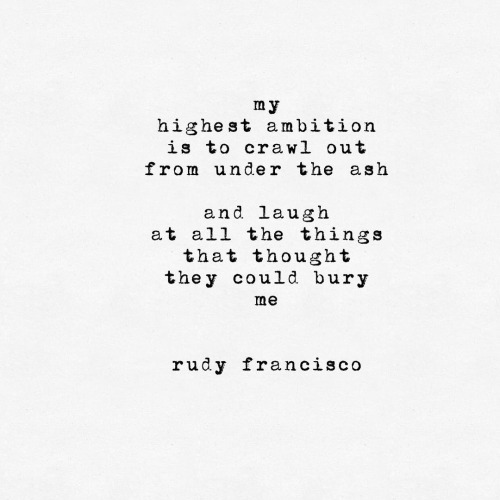 I love poetry. It is very important that I start this review off with that that fact. I have been a fan and creator of poems for decades. To me, there isn’t anything more honest in literature as a genre. Not much can rival its vulnerability, tenderness and sincerity. The amount of emotions that are captured in a single poem, no matter the length is unmatched. This respect that has grown over the years and lead me to Rudy Francisco’s “Helium.”

I was introduced to Rudy while scrolling through my social media timeline. A video popped up, I clicked play and I saw a young man in front of a mic reciting a few of his original poems mashed into one. I didn’t know at the time that he was reciting a collective account of his work to create one full conceived idea until I purchased the book myself. I assumed, he was speaking a gathering of his words that he penned in one or two sittings. Which was impressive enough. The concept is brilliant now that I have full knowledge of what was really taking place. The transitions from one poem to the next was seamless. This made his skill of writing that much more artistic by default. The audience was captivated by his tone and I listened intently to his inflections of his voice. He was confident and witty. It was a continuous thought. He was in his zone and he held our attention.

is only what you choose to put in the ground”

I don’t judge poets or their poetry. Currently, I don’t have a favorite poet. I don’t like the idea of choosing someone else’s heart over another. For me, poetry comes from a place within the heart space. That should be free of condemnation. You can either relate to it or not. There is no right or wrong way to convey your thoughts and emotions onto a simple sheet of paper. Black and white quickly is smeared in red, as we the poet, took the distinct time to bleed on the page with our thoughts. Something so personal cannot be critiqued, only felt. I will say that I felt “Helium” for what it is and how I was able to relate to it. I have stated this notion before, that I not only write for myself, but for the reader. The connection is all that matters. The perception is the only sliding scale.

“Helium” is a small gradient aqua to turquoise book, showcasing a small black boy, gripping a larger than life balloon. We aren’t to judge a book by its cover theoretically. However, one can question “Is the boy navigating the balloon or is the balloon guiding the boy?” The book is sectioned into four different parts. The wording is simple, yet strong and powerful. The 95-page book is filled with soul and spirit. With influences from hip-hop to love, I must say, I thoroughly enjoyed the genius of the creativity. Like many other poems, not all traditionally rhymed. With a few, I was able to reread with a contrast in flow challenging my original cadence. Being able to place emphasis on different words can change the tone of the poem. Changing the tone can alter the meaning. This could be how Rudy is able to recite several poems as one. Another idea is he had so much to say on a single topic, he felt the need to separate the thought with pages, but not the idea. All are plausible in this case.

If you are a lover of words, I suggest you order a copy for your own personal library. The elements of honesty and urban flair, allow the reader to become a part of his world, upbringing and experiences, that make up the current perceptions of life through his eyes. It is an enjoyable journey that I am pleased to have been able to experience. I am excited to see if Rudy takes “Helium” to new heights beyond orbit with something new. I also wonder where the boy will go next or maybe he will simply land.

Rudy Francisco's debut book, Helium, is flying off the shelves! Get your copy now: http://bit.ly/rudyhelium