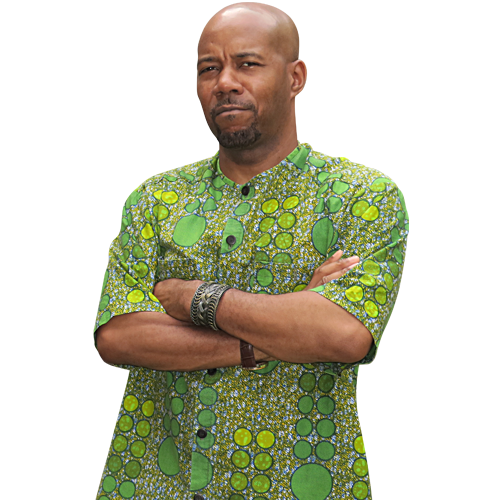 In part 2 of our focus on Neil Mayers Educational consultant and author, we continue our look at  Neil Mayers’s important contribution to educating black children in the UK.

Black Teachers in the UK

Whilst there has been an influx of  Black teachers into the profession in cities like London this is not the case across the UK. In 2012, a study by Professor Bill Boyce and Marie Charles at The University of Manchester revealed that there were only twenty-two Black teachers in Liverpool https://www.manchester.ac.uk/discover/news/article/?id=8466. The report suggested that this figure had remained static for at least twenty-seven years preceding this year. By 2016, the aforementioned authors declared in the International Journal of Inclusive Education https://www.tandfonline.com/doi/abs/10.1080/13603116.2015.1119893?journalCode=tied20 that the number of Black teachers in Liverpool had now declined to eighteen. This figure is even lower than Bristol which in 2018 had twenty-six Black teachers https://www.bbc.co.uk/news/av/uk-england-bristol-45394186.   Speaking on the matter, Mayers admits that it is difficult to speak on that matter as he has no experience in the cities mentioned,  but recognises that there should be some kind of affiliation as they are both port cities and have extensive histories of Black presence.  Speaking more generally Mayers believes ‘’Fundamentally I think it’s probably because if you have had a horrible experience in school, it is just not the kind of place that you would consider even going back to. It (school) will have some level of trauma attached and I think that a lot of black people have that experience. And they usually have it as two-fold. They usually have it as students and as their personal experience going through it; then they have got the traumatic experience of being a parent trying to support what their child is going through and getting all the negativity around trying to engage with the school which has no interest or value for your child at all’’.

‘’With the closure of youth clubs up and down the country, the impact of that is you’ve got more disaffected students in a climate where education (teaching) was never really respected anyway. Now they are even more disaffected. Teachers must deal with more behaviour issues. There is an increase in criminal activity and it just becomes one of the most unattractive professions there is’’

says Mayer. In 1967, Tony O’Conner was appointed HeadTeacher of Bearwood Primary School in Smethwick in the West Midlands region. A few years later, in London, Yvonne Connolly would become the first Black female teacher. Yet in 2016, figures from the Department for Education indicated that there were only thirty-nine black HeadTeachers in secondary schools in England. Mayers is initially surprised at his statistic; he expresses doubt that the figures are even thirty-nine and argues that the statistic may have declined further since 2016. The conversation about why there are so few Black teachers and even fewer Black HeadTeachers are two very different conversations. Anyone can get into teaching if they wanted to, but you have to be appointed to become a HeadTeacher. So you have institutionalised racism working at its finest at a more senior level in schools. We can get up to middle management, yet there are very few Black Deputy Headteachers and even fewer HeadTeachers, which is by design, remarks the former HeadTeacher.

Mayers was never interested in being appointed as HeadTeacher. When he was appointed Vice-Principal (Deputy Head), he had signed up with an agency seeking work in the Middle East.

Like much of Mayers experiences, the trajectory was incidental. After an unsuccessful interview for a teaching position in the Middle East which Mayers puts down to being too honest and not playing the game. In the interview, Mayer was offered an interview for a school in West London. Incurious about the job as he was only keen on positions outside of England, the consultant for the agency insisted that it would be a good interview experience despite Mayers reluctance. At the interview, Mayers soon discovered that the organisation came from a youth work background, so they were not stringent.

‘’Every time I asked can I do this, or can I do that, the (recruiters) shrugged their shoulders and said I do not see a problem with that.”

The decision to take the job was influenced by the organisation’s response to my statements and questions. In particular, to questions such as

The school’s flexibility, in terms of the structure of the curriculum, attracted Mayers to the school. ‘’Everything that I threw at them, they just said fine’’ says the educational consultant and that was how he landed the position as a vice principal.

Working as a deputy head-teacher, one would automatically qualify themselves to obtain The National Professional Qualification for Headship (NPQH) (Head Teacher Qualification). This would mean that Mayers could effectively apply for any position for a headship role. ‘’Obviously, you still got to do interviews, but no one can say I was underqualified.’’ Much of Mayers thinking at this time was strategic and focused on how he could influence change.

Whilst working in schools, Neil Mayers has had a myriad of roles and as illustrated earlier, his endeavours were all strategically executed. Essentially, the ultimate objective was about how he could be more effective in leveraging influence.  ‘’That’s the only reason why I kept changing roles’’ confirms Mayers. As a form teacher, he was responsible for thirty students. The Head of Year role meant he was responsible for one hundred and twenty pupils. In this role, Mayers arguably did revolutionary actions that are likely inconceivable in a twenty-first century Britain that postulates itself as multicultural.

‘’When I was doing assembly, I would be like; ok that is it year 7 for most of you.  All white students can leave now. I just want to talk to the black students and I remember saying that to a teacher and they were like, you can’t do that.”and I remember a couple of mixed-race students, they were kind of like half out of their chair and half in their chair.’’

Confused as to whether they should leave, or remain the black students said ‘’You’re Black man sit down.’’ Reflecting on the incident, Mayers argues ‘’ I can’t say I was responsible for that, but that would have been a massive event, I supposed for that mixed-race child. I mean, for fifty Black children to say, sit down you are one of us. Not to do with choice, but to do with acceptance because a lot of the time they (mixed-race children) feel that they don’t belong in either camp.’’

In his role as Head of Inclusion Mayers was responsible for ensuring that every avenue had been explored before excluding a child. With the prevailing high rate of exclusions among Black students https://www.bbc.co.uk/news/education-53516009, such a role holds great eminence for a person such as Mayers, who is wholly committed to eradicating grave injustices. Being able to work with ‘’probably about three hundred people’’ only aided his influence on educational outcomes across the entire school. Speaking of his role as Head of GCSE Maths, Mayers said emphatically ‘’I was like now I have the ability to influence every Black child and their grade outcomes in Maths. I can influence how it is taught. It was always about; how I can influence outcomes for Black children’’.

Due to COVID-19, the school where Mayers was a head-teacher closed primarily because the school relied on referrals. Despite having the highest referrals in February 2020 (a month before schools closing to children of non-essential parents, or vulnerable children), this was becoming challenging, but the school could have still continued to operate asserts the author. ‘’I was there for six years. I think if it had not been for the virus, I would have still been there because I was building stuff’’ confirms Mayers. 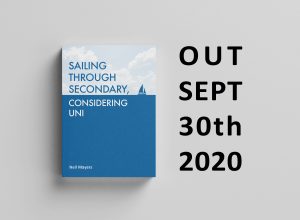 The author of ‘Gifted At Primary, Failing By secondary’ in 2008 now plans to prioritise his efforts on his consultancy company Raising Black Achievement by hosting more regular workshops for parents, children, and young people. His new book ‘Sailing Through Secondary, Considering Uni’ is out now. 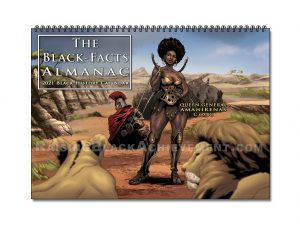