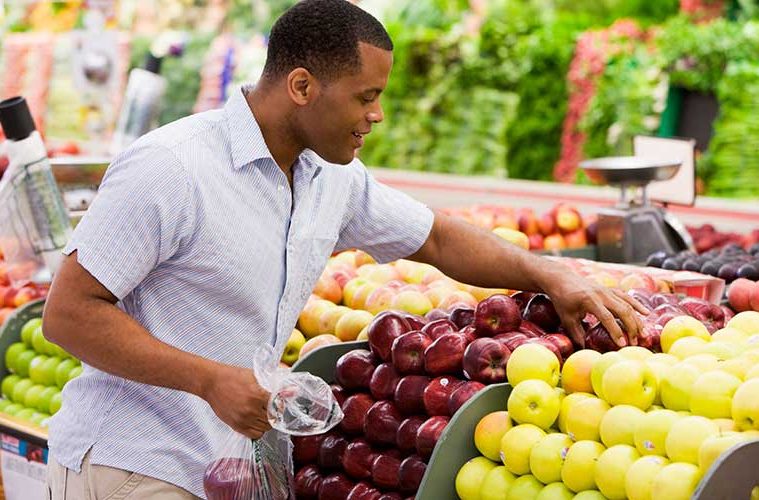 Today I want to go back to my initial theme when I came back to WBAI, which started broadcasting again last August, that fear of the idea that we’re really suffering from an issue with consciousness.  That there is a problem with the level of consciousness that we bring to our personal lives and the level of consciousness concerning decision making at all levels of human existence especially as it manifests through government and other organized structures. I think this is particularly important today. I want to highlight both from a general standpoint.

There is a deficit because the level that we are focusing on really stops at the individual. Consciousness is a non-local reality that manifests through all life forms and every aspect that manifests through us from what name we go by, what we identify with – maybe a particular race, culture, all of that is there and is a part of our reality. Consciousness is above and beyond anything that is in form because it is distinct from your human body from your human existence, but yet, it is fundamental to how we move in the world and make decisions. So when I see this deficit-this disorder I am saying that the level of consciousness that we are focusing on is self-destructive. It is self-destructive because we see our differences as being something to prey upon. Something to try to put one over the other. You know we emphasize our differences as something that has to be addressed, taken advantage of, discriminated against, as opposed to a larger reality of what we are as spiritual beings, having a human existence.

Medicine is metaphysical, but it isn’t because all we have to do is look at almost the opposite of that from where we see individual conquests. Man against nature, man against other men, you know, man now morphing into corporate structures that don’t even have human interests as a bottom line. Where has that gotten us? We’re so far-afield, we’re so caught up in this individual corporate kind of reality that we see a planet with increasing environmental toxicity, relative to the species on the planet, including people. We look at a loss of species, we look at environmental destruction, which you know at various points is all but ignored practically. And we look at all of this as it’s going on so there is a deficit in terms of awareness and where awareness exists it is as an intellectual construct. We don’t move on it because it’s not in a particular interest so it doesn’t seem to be as important. This is going to have lasting implications of course it already is but it’s still playing itself out and I don’t think we’ve quite reached the end game because individuals that orchestrate what’s happening with the world seem to be just taking us down a self-destructive path. The question is you are living in this reality as well, what are you going to do? Are you going to be going off to Mars or someplace? So all of that hasn’t revealed itself and the question is we’re so wrapped up in our realities and constructs that these seem to be more important or just supersede the larger reality that nature is trying to bring to our attention in more and more ways. So hang on to your seats for that one.

Getting back to the idea of awareness, for the last year and a half, everyone’s consciousness and focus have been on the coronavirus largely from the standpoint of what to do to protect yourself. The powers that be seem to be seeing it as a way to push people in a particular direction to promote fear and anxiety and distrust and at this point, there’s so much misinformation, disinformation, lack of information, that it is hard for people to figure out what to do.

The government is spending billions of dollars on research and promoting this type of new therapy. They have been able to generate data that shows that if you take the vaccine it will protect you from dying from Covid. It will increase your chances- or rather make it less likely- for you to get mutations like the delta variant. It does not mean you will not get them. But that particular reasoning and way of picturing this negates the fact that 98% of people that have gotten this are still here meaning your body has an immune system that’s functioning and for 98% of the people that have gotten it and recovered, the immune system worked.

So something else that has to be considered is what else about the immune system, what other things can be done right because I’m certainly not telling anybody not to vaccinate but I am saying we need to look and see what are some of the potential problems that have happened? You know, how do we mitigate against some of the things that are coming up? It is hard for me to do that as a physician because not a lot of information is being shared about the people that are having reactions to the vaccine even though we are in the middle of this large pandemic. What kind of people are having those reactions? What are the types of reactions? Who should be wary? You know time and trial and error and going through this and 98% of people are recovering. We can reverse engineer and say well what is it that these people have? What is it that they are doing that makes such a difference? You know that they are alive and well and again some of these folks are what we call asymptomatic but they do have some other types of symptoms. As a physician, I am working with multiple different types of medicine, looking at nutritional medicine, Chinese medicine, only passive medicine, other things can be done because if you have been vaccinated and find that you do have the virus, is it just enough to be home? I’m pretty clear when looking at the statistics that the virus because it wants to survive, it’s mutating, so that it’s more infectious, but it’s less deadly. The virus does not wanna kill its host.

I think that’s panning out with this delta variant. If I go to worldodometer.info and I look at the statistics around coronavirus, we see that the death rate is not increasing at the level of the infectivity that we saw last year. So that’s a good thing, right. So there’s something to consider. But again looking at your immune system as a larger entity rather than just something in need of an experimental vaccine, you really wanna dot your i’s and cross your t’s concerning your innate immune system there is a lot of information that is available, not disinformation, but just information with what you can do to help your immune system and most doctors are educated on botanical medicine, with traditional medicine, but you go back to your basic sciences and look at the role of vitamin B3, look at the role of zinc, quercetin, selenium. There’s something to be said for the usefulness of other therapies. In the age of disinformation, where I can’t go on to it, I’ll go find one source and say hey, since December over 11,000 people have died within a few days of taking the vaccine. I go to another site that says well only 3 people have confirmed deaths from the vaccine and I can go on to their site and like 400 adverse effects. I don’t have time to go through all that! And that information isn’t being well presented in a fashion that I can trust and utilize so I have to use my best judgement based on what I’ve seen as somebody who’s used medication like fibronectin which is a pro body NIH, as someone who’s used that successfully.

I’ve used homeopathic medicines and botanicals and I haven’t lost any patients to coronavirus during this time and I’ve talked to other colleagues who practice similarly and I hear the same thing. So again, I’m not telling you to not vaccinate but I’m telling you to find out as much