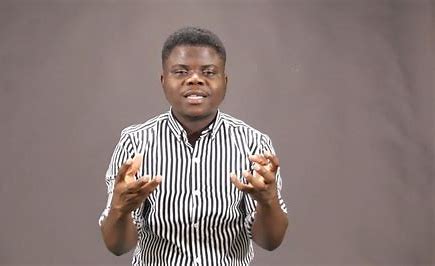 Digital Africa: African YouTubers who are changing the world’s view of Africa.

Digital Africa: In part one of a two part series Nu Origins magazine takes a closer look at African You Tubers changing the world’s view of the continent.

What can we say about Wodemaya –  the youtuber affectionately dubbed Mr Africa. Wodemaya’ s stated mission is to change the negative narratives about Africa by promoting all 55 African countries in a positive way. Wodemaya. Videos documenting  his travels across the African continent is like watching a celebration of Africa’s beauty and challenges Africans to see themselves as one people, whilst promoting and celebrating the African diaspora. Wodemaya captures accurately the beauty, progress and challenges of  the African continent.

It’s fair to say that Wodemaya has done more than most to challenge the false narrative of Africa presented to the world by the international media.

2nacheki  is a popular African  YouTube channel that produces information packed videos on Africa.  The channel’s mission is to educate and inform their audience about all things African. A veritable feast of  videos  full of real facts, that trample on the lies told by white media about Africa. The channel does a splendid job of  correcting historical distortions about Africa and Africans. If you are a free thinker, sick of the lies about Black people globally this channel is a must see.

This guy is fab. A global African ready to spread love across the continent. Follow him on his travels from Tanzania to Ghana.  From beach houses to tiny houses, Tayo’s content captures the beauty of Africa. His content has changed over time and his material focuses on celebrating the beauty of the African continent. Can’t afford to travel but want a birds eye view of Africa, look no further than Tayo Aina’s channel.