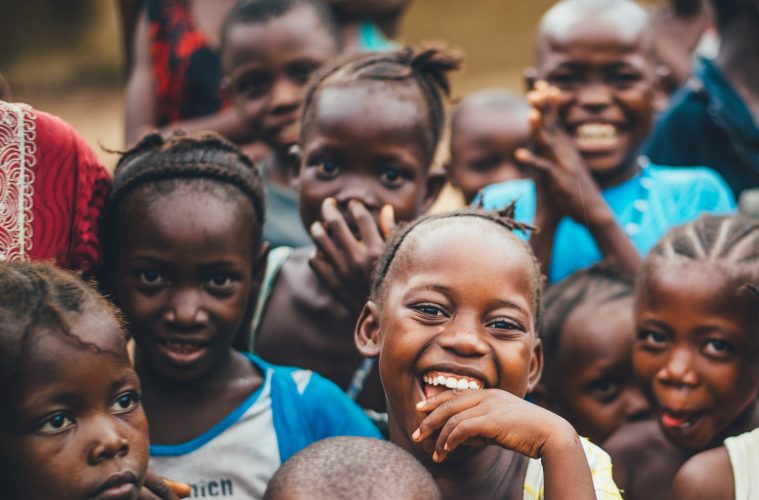 In 2017, senior officials from both Ghana and the U.S. met to discuss the progress made and aimed at achieving policy goals set forth in the U.S. – Ghana Child Protection Compact (CPC) partnership established in 2015. The delegation came together to further “activities aimed at achieving the five year partnership’s objectives.”

The objectives were prevention of child trafficking and exploitation, as well as the enhancement of the prosecution, protection, and inter-agency collaboration in trafficking cases were all benchmarks the partnership sought to address.

Within the Lake Volta region, there an estimated 57.6% of children working in the fishing industry were trafficked into the trade, mostly from other communities throughout the West African country. These children, subjected to poor working conditions and staggeringly high work hours, according to statistics gathered by the International Justice Mission (IJM)

According to the IJM, 1 out of 5 child workers are 6 years old and younger. As well as being far too young to be legally working, a large majority of these children are performing tasks that risk disease, drowning, and other hazards. Such alarming numbers of children working the fishing industry promoted the Centre for Human Rights, Conflict, and Peace at Winneba University to initiate a fact-finding mission in Keta-Krachi, a major fishing community in the lake Volta region, which found many children between 8-12 years of age were forced to work in appalling conditions without supervision from adults.

57.6% of children working in the fishing industry were trafficked into the trade

Despite attendees at the embassy meeting, such as John Cotton Richmond who noted that he was “pleased to see progress achieved through our Child Protection Compact Partnership with Ghana,” statistics depict, at least in Lake Volta, to seemingly point in the other direction.

The “progress” achieved by John Cotton Richmond is bringing awareness to the issue. Awareness of child trafficking and exploitation in regions like Central, Accra, and Volta increased in 2018, numbers of both boys and girls “recruited” into the fishing industry were unfettered. However, “awareness” of an issue is not enough to stop the problem. As of 2019, an estimated 50,000 children, 30% girls, were either trafficked or otherwise recruited into the hazardous fishing trade. 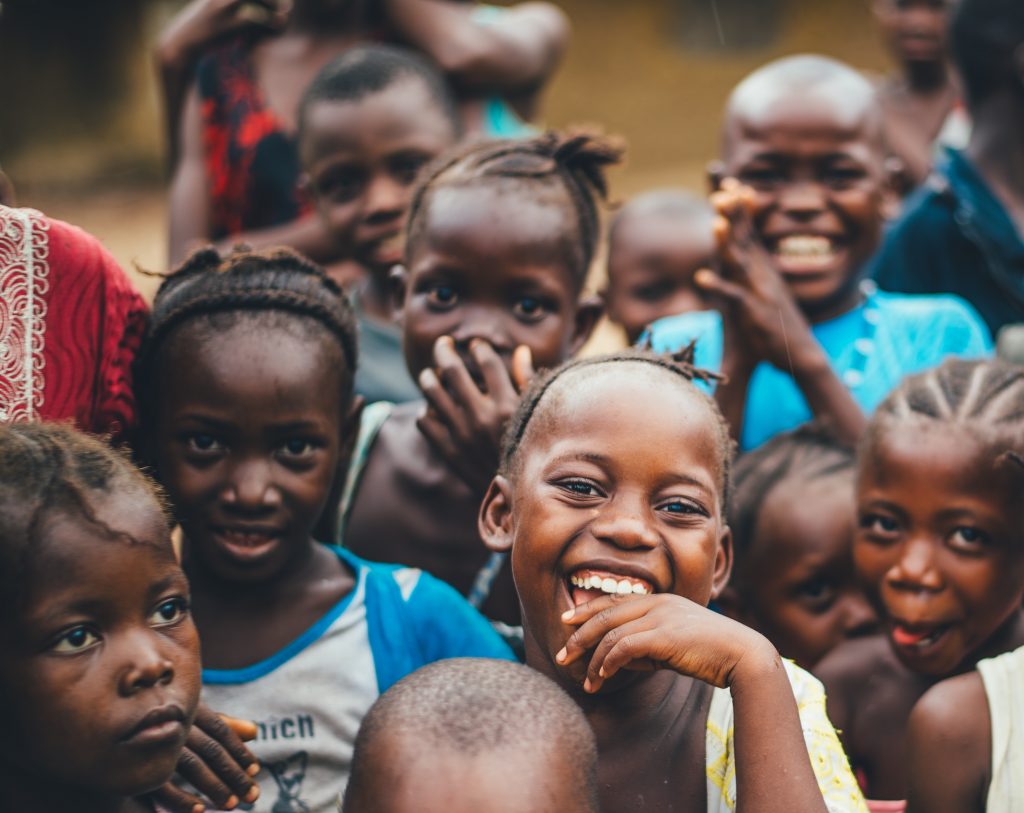 One reason the trafficking of young boys and girls into the fishing industry persists, which may not be reflective in raw data alone, is revealed in the way children fall into the hands of traffickers and exploitative boat captains. According to the Baseline Study of Child Trafficking Forced Labor, a field analysis conducted by IJM from 2013 to 2015, showed that between 30 – 50% of children leave their communities to work in Lake Volta through contracted agreements between traffickers and the children’s parents, guardians, or other relatives.

The secretariat of the Ghana Ministry of Gender, Children, and Social Protection, Akena Anobec Asare, in a PassBlue article in February 2020 admitted, “People confuse the issue of child trafficking with child labor,” referring to the long tradition of children working alongside their parents in the fishing industry. Likewise UNICEF, in its National plan of Action for the Elimination of Human Trafficking in Ghana of 2017, a survey conducted across 20 communities in the West African nation, showed 35.2% of households consisted of children who were trafficked or worked with their families. 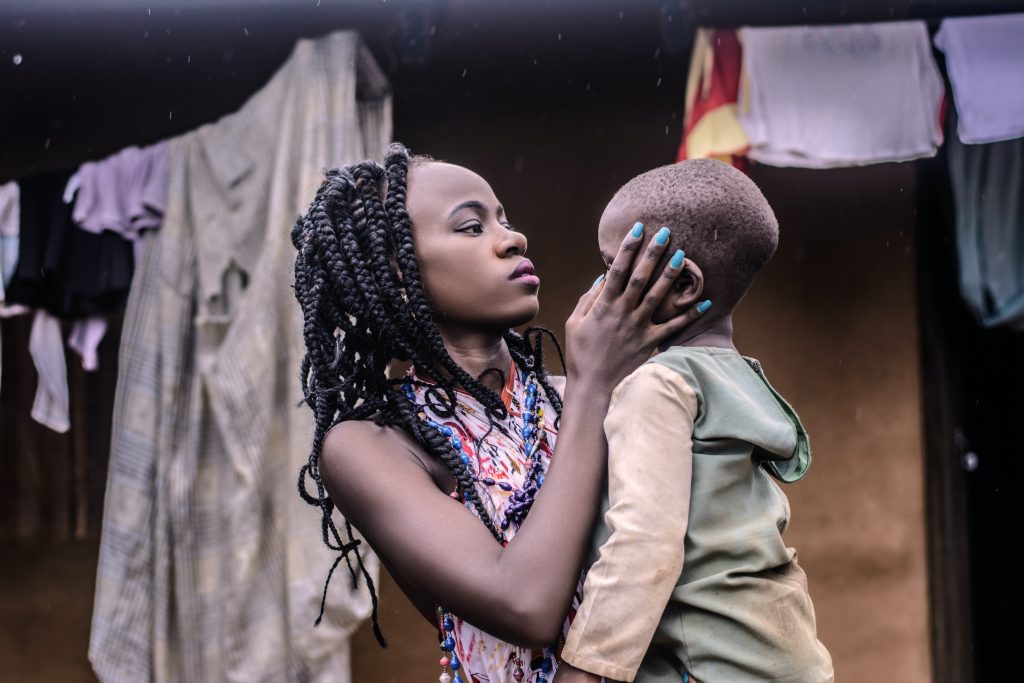 When viewed through a more traditional lens, notwithstanding the assessment of Minister Asare, it is sometimes difficult for those tracking child trafficking in Ghana to determine the difference between child labor and child trafficking, since Ghanaian law is somewhat lenient on the issue of children working to support their families. To this regard, one finding by the Centre for Human Rights, Conflict, and Peace study in 2019 that many of the children forced or recruited into the finishing industry attended school, however “parents prioritized fishing over education.” Such is the case in Ogetse, and island community in the Lake Volta region, where 3 out of 7 children working in the fishing industry attended basic school. “They’re [children] disposable,” noted Simone Monasebian of the UN Office of Drugs and Crime in 2020.

Another key factor that underscores the continuance of child trafficking in the Ghanian fishing industry can be seen in the numbers of investigations and convictions of the traffickers. Most notably, in 2015, after the formation of the CPC partnership, the numbers of investigations into child trafficking declined precipitously from the previous year. According to the U.S. Department of State’s TIP report of 2015, investigations went from 140 in 2014 to 94 in 2015, with little reflective decline in the numbers of children being trafficked for labor. The number of initiated prosecutions of traffickers also fell from 20 in 2014 to 15 in 2015. And while convictions increased in this time period from 6 in 2014 to 7 in 2015, 6 out of the 7 convictions in 2015 occurred in cases related to the sex trafficking of adults victims. 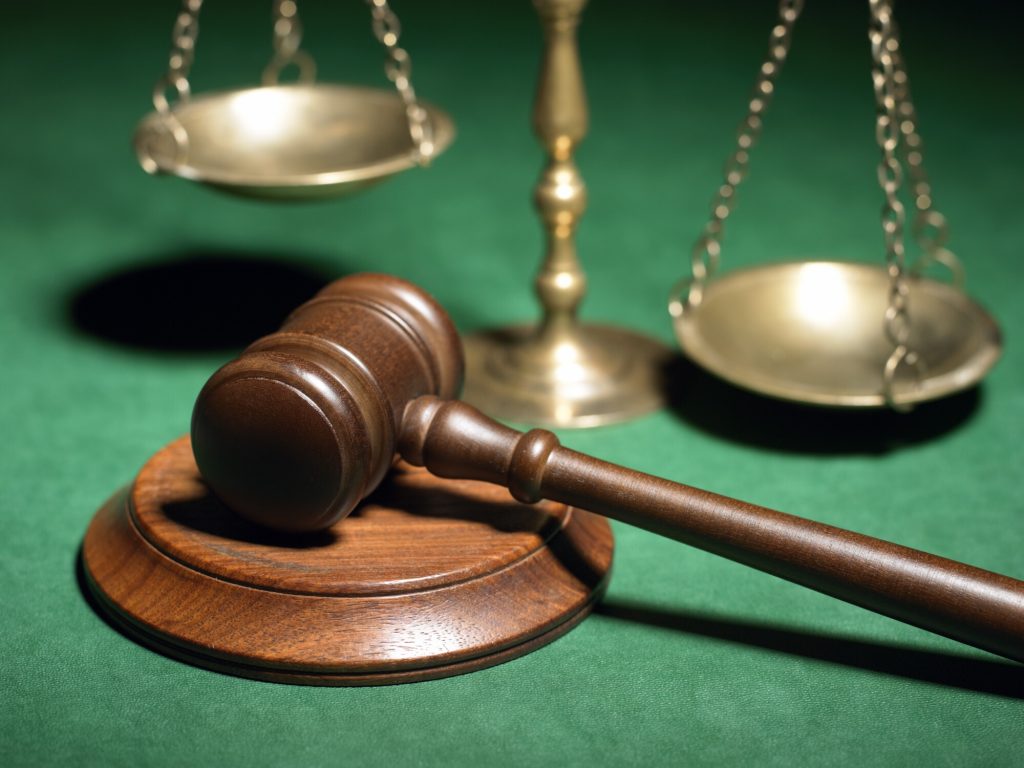 Lax enforcement and poor education of parents about the intentions of traffickers have been cited as common denominators in fostering an environment where child trafficking can flourish virtually unimpeded. Similar sentiments were reiterated in the U.S. Department of State’s 2017 Country Report on Human Rights Practices when it read, “that there were delays in prosecuting suspects, reports of police collaboration with criminals, and a widespread public perception of police ineptitude.” Coupled with “a lack of accountability in cases of violence against women and children,” systemic corruption throughout all branches of government and federal institutions has often hindered law enforcement’s ability to investigate, prosecute, and convict traffickers and smugglers.

Additionally, while upwards of 99.3% of children trafficked to work in the fishing industry are boys. Girls are also trafficked into the trade to work on-shore cleaning and smoking fish. Young girls trafficked in the fishing industry may also find themselves lured into the sex trade or made into domestic servants controlled through rape, drugs, forced marriage, or other acts of violence. Many girls are lured away from their parent’s protection through the false promise of attending school in another community. 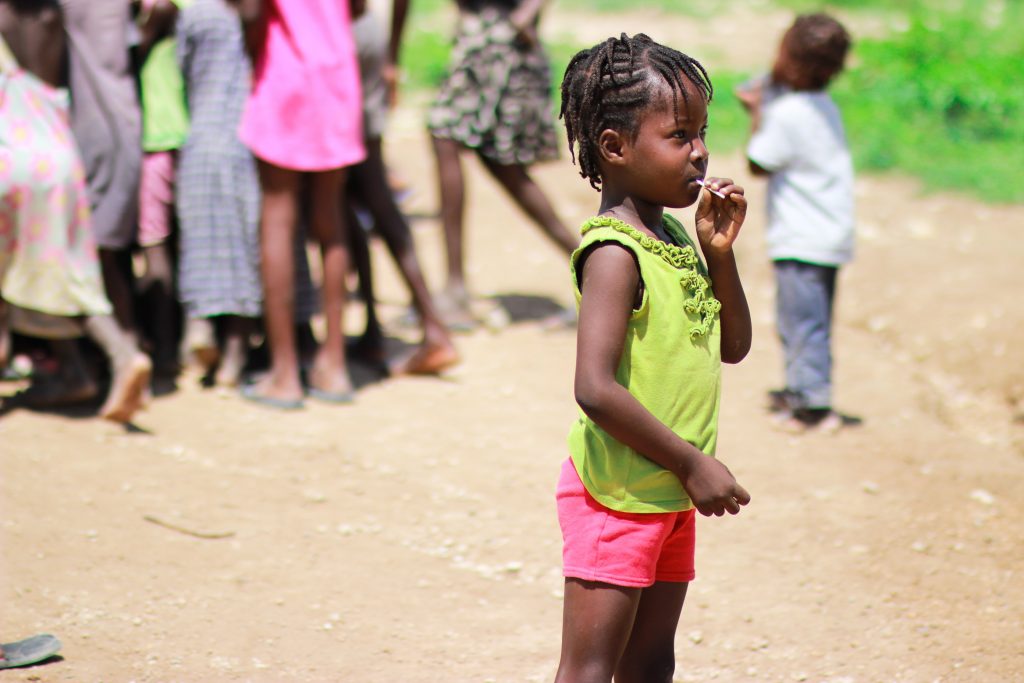 Even though Ghana struggles with corruption in various levels of government and other state-run institutions, the West African nation has been largely spared other common contributors to human trafficking. Ghana remains a democracy with a president, Nana Akufo-Addo, who appears to enjoy a higher level of trust from his citizens than many of his counterparts on the continent, according to a 2019 Citi Newsroom article.

The West African nation has also been relatively absent of mass famines, nationwide and civil conflicts, and terrorism, which often creates a breeding ground for traffickers to exploit vulnerable families. Widespread poverty and alternative methods, like WhatsApp, have been used to string unsuspecting parents into arrangements with traffickers that entail them freely giving over their children. Use of these technological tools creates problems for law enforcement trying to track down perpetrators.

Moreover, large-scale, government led efforts to rescue children and other victims are scant at best. Victims are almost completely reliant upon charitable and religious organizations, NGOs, UN-led efforts, and other international organizations for help. Some domestic facilities like Village for Life, founded in 2003, by Executive Director George Achibra and based in Kete-Krachi, provide both an orphanage and a school for formerly trafficked children.

If you wish to donate to Village for Life in Ghana, Like their page. And if you want to fight for children in Ghana affected by child trafficking system. Message them on Facebook and send them a donation, every cent matters!