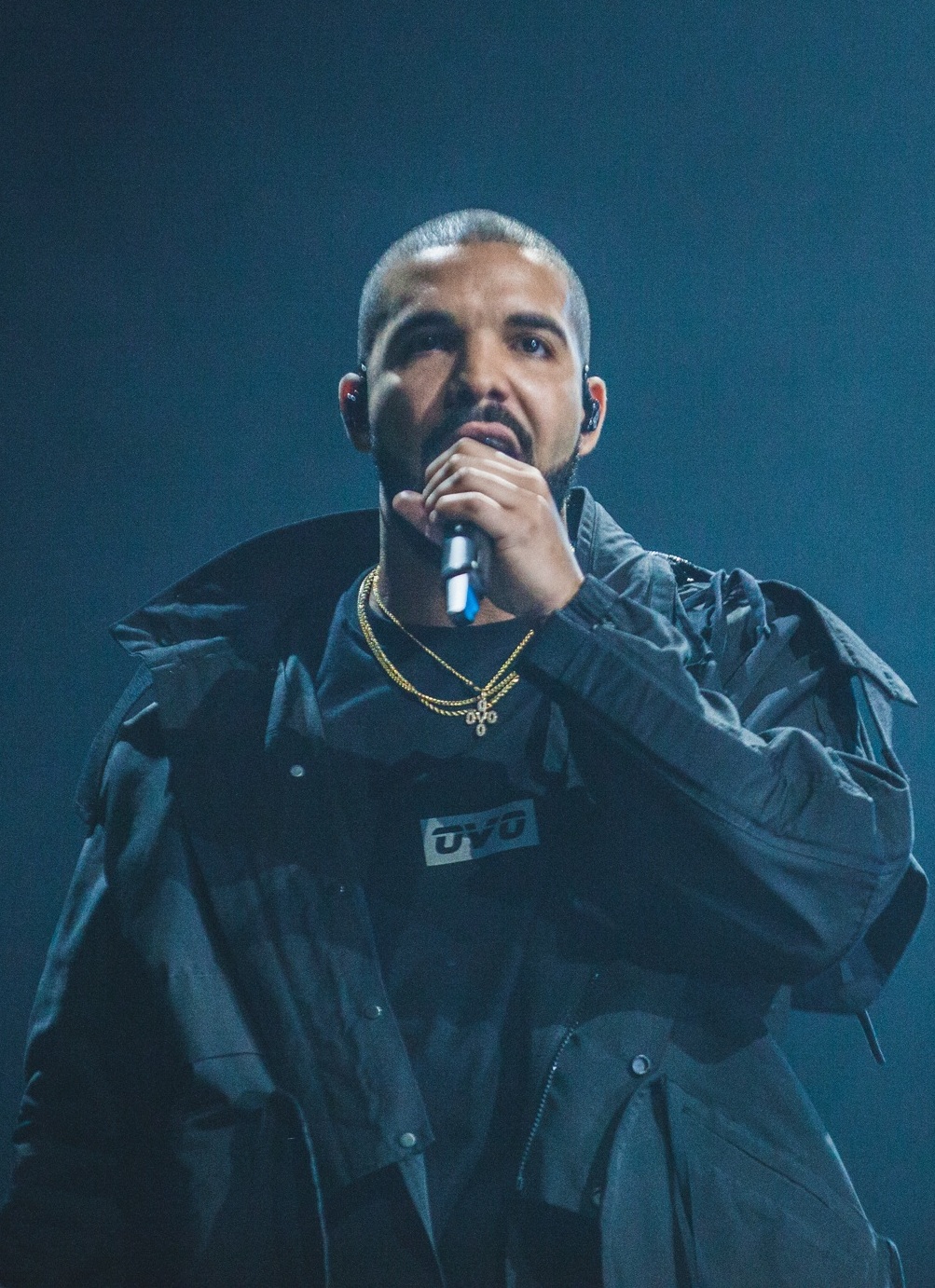 Since the mass popularization of the television (TV) and the more recent explosion of cable TV and the Internet, this has created a different meaning in how we connect and understand people and the world around us. In the world of celebrity entertainment culture, the public and media interest is crucial, as it is the fame upon which the person becomes a celebrity. The relationship the celebrity has with their public followers is deliberately manufactured, marketed, and promoted as an intimate connection.

Much like the connection, one would have with a close friend, husband, or wife, the celebrity is the new messiah. They seek attention from their trusting public followers, eager to engage, befriend, and satisfy the quest for gossip and drama in our own fragmented lives. The celebrity provides us with an escape from the mundane, satisfying our curiosity we have about the people, whose lives have been materially transformed way beyond our imagination.

Celebrity is big business with the goal of attracting as many consumers as possible. Nowadays it’s about the brand, endorsements, identifying a glamorous lifestyle with the requisite luxury goods which the public can buy into. Not surprisingly, the influence of popular celebrity culture is strongest among our young people, as they have a greater appetite to keep up with the latest fashion. In purchasing the celebrity-endorsed products, our curiosity, and urge to escape the boring existence of our lives, we are given a free illusionary pass into their world.

The celebrity has a public image to maintain. An image, which is retouched until it achieves the desired level of perfection. Brightly coloured weaves have now become standard accessories, while cosmetic surgery is now the norm to achieve the ‘look’. Many female and male celebrities have crafted their image based on such celebrity standard., which have become the model for may young people in defining their appearance. The hip-hop and dancehall celebrity world has also recreated a new “gangsta generation”, idolized by many young men, imitating the macho style and attitude of their idols.

When we look at today’s celebrities what are we really looking at? What is being mirrored back to us when we stare through the lens of most celebrities? Many celebrities would argue they are not responsible for the influence they wield over the lives of their susceptible fan base.

In evaluating the world of celebrity culture, we need to acknowledge the talents of the performer, and the joy, and positive feelings their gifts can bring to us and the people around us. However, there is also a need for us to develop a more critical eye in the way that we are being manipulated as consumers by the entertainment industry, which generally is not serving our best interest.

The influence of celebrities can be all-consuming. When European standards of beauty are strongly promoted as the norm, is it any wonder that many black men and women, young and old, are using all kinds of products and surgeries to eradicate their natural features? Ultimately, most celebrities care more about the opportunities to earn enormous sums of money, some by very degrading means. Why then should we expect celebrities to be good role models for our young people?

We need to talk, and publicly challenge the images and behaviors that humiliate us. Like it or not, the conversations needs to start at home, in schools, and on the streets. We need the insight and strategies, which will enable us not to be sucked into the whirlpool of the artificial celebrity culture. That is the only way we can bring to break the stronghold, by critically examining the reality od celebrity culture.

“When we look at today’s celebrities what are we really looking at? What is being mirrored back to us when we stare through the lens of most celebrities?”