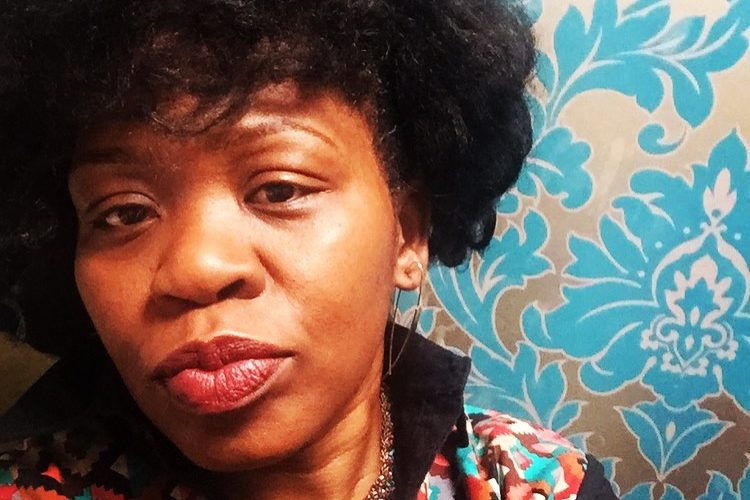 Black Librarians Fight Against Racism And Sexism With Books

The Free Black Women’s Library, a mobile library exclusively featuring black women, is celebrating its four years of being operational.

The pop-up library is a niche hoping to provide a conversation. Black women can be authors, publishers, and intellectuals.

The library moves around a lot in Brooklyn, Akinmowo’s hometown. However, there’s a good chance it will be on 1072 Bedford Ave 39, Brooklyn, NY 11216, the company’s listing.

Supporters Contribute To The Library

There are a wide variety of books available to read at the mobile library. According to The Free Black Women’s Library, social justice books, financial books, children’s books, are just a few from her selection.

Supported by a Patreon, the nonprofit book service receives an undisclosed donation from 83 patrons.

The rewards for supporting her Patreon includes games, clothes, and activity sheets.

The library has a trading system. For every book visitors bring, they get a book in exchange.

Akinmowo takes her donations by mail or in-person only.

However, the books in questions have to follow the library’s Black women only theme.

A Library Powered By Social Media

Just using a table stand and free features on Facebook and Instagram, Akinmowo has created a viable production without the need for venture funding. 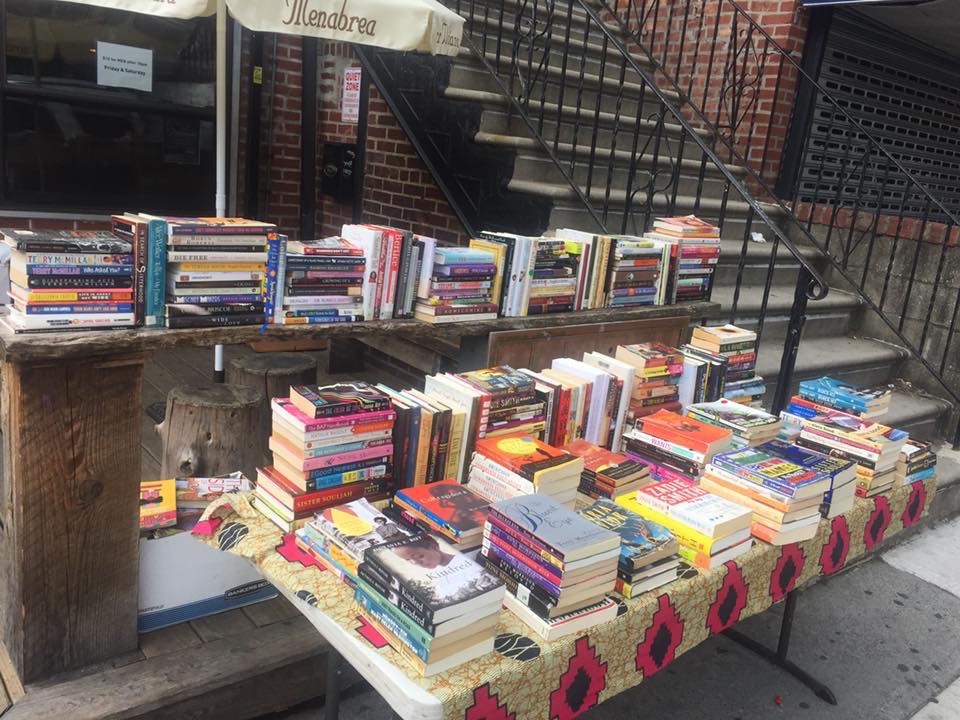 The Free Black Women’s Library is a table stand.

Her tools are basic, but her message to empower Black women. The Free Black Women’s Library has been featured on the Oprah Magazine as well as The Los Angeles Times.

There is now a Free Black Women’s Library chapter in Los Angeles.

There Are More Libraries Throughout

The libraries are available in many different metropolitan areas.

“There [are] a couple of folks in Chicago who started their own library, and there are some folks in Atlanta who are about to kick off theirs,” Akinmowo told the LA Times.

Akinmowo met her wound be business partner Asha Grant, a college graduate at the time, at one of her events.

Grant was living in New York, and one day in Harlem, she saw the positivity The Free Black Women’s Library had on its consumers.

“It was clear that this wasn’t just, like, some people were just purchasing books and leaving,” Grant told the LA Times. “People were really hanging out and talking and there was this sense of community that was there.”

In 2016, after completing her graduate school, Grant went back to Los Angeles to create The Free Black Women’s Library Los Angeles chapter.

“We all work together,” Akinmowo told Nu Origins. “All of them are underneath my umbrella.”

While each chapter has different offerings and methods of receiving new books, they’ll have a similar vibe  — social progression fueled by social media.

Akinmowo loves books and thinks everyone should love them too. Although statistically speaking, Blacks are the most attached to their mobile phones and biggest consumers electronic media, Akinmowo wants to redefine people’s assumptions.