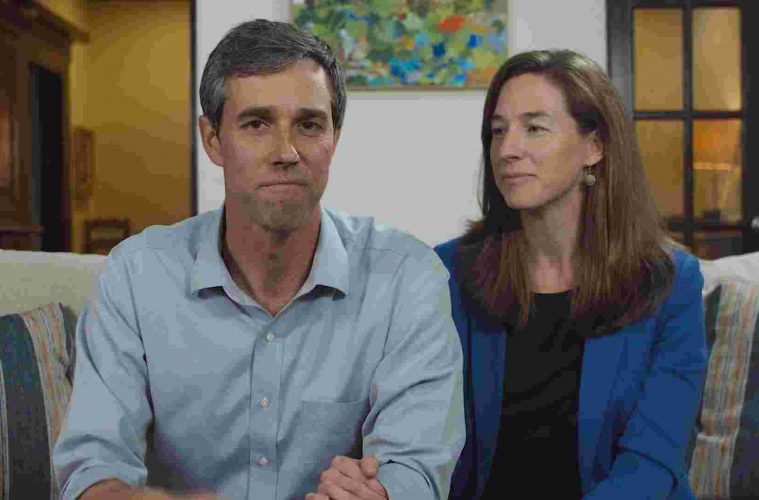 Beto O’Rourke Running for President in 2020

Beto O’Rourke announced Thursday that he will be seeking the Democratic nomination for president In 2020.

After much speculation, O’Rourke released a video in which he outlined his plans for the country.

“I am running to serve you as the next president. The challenges we face are the greatest in living memory. No one person can meet them on their own. Only this country can do that, and only if we build a movement that includes all of us. Say you’re in,” the caption to the video said with a link that directed users to his official site.

With his wife Amy Hoover Sanders at his side, he said that divided Americans could confront challenges together and that it would be a positive campaign, He vowed to confront racism, climate changes and issues affecting the rural parts of this country.

“This is a defining moment of truth for this country and for every single one of us,” the 46-year-old Democratic former congressman from Texas said. “The challenges that we face right now, the interconnected crises in our economy, our democracy and our climate have never been greater.”

“They will either consume us, or they will afford us the greatest opportunity to unleash the genius of the United States of America,” he added.

O’Rourke, who lost his Texas senate bid last year to Sen. Ted Cruz, invoked that race to show that he could bring all walks of life as part of his campaign in the announcement clip.

“We saw the power of this in Texas, where people allowed no difference, however great or however small, to stand between them and divide us,” O’Rourke said.

He will start a three-day swing through eastern Iowa on Thursday and will hold a kick-off rally for his campaign in El Paso, Texas, on March 30.