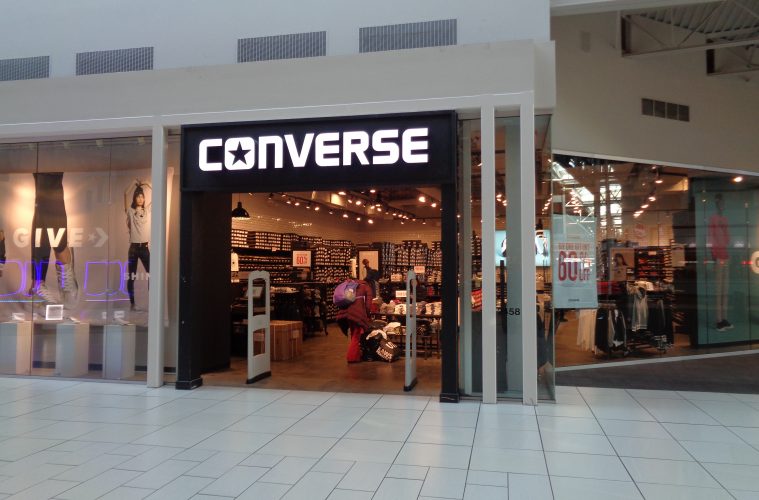 The dance of death: Triggered at Jersey Garden Malls

What happens when you hear screams, feet rumbling in the ground and you swear you heard
gunshots? Do you panic? Do you freeze? At that moment, I was one of four other managers
forced to make a decision. A decision for the store, our employees, and ourselves. Immediately I
ran to grab the wire hanger to drag down the gate. We reached for the inside lock, but it wasn’t
sticking. My heartbeat went silent and I went to a memory of quickly shuffling to the hospital in
the middle of the night as a little girl. My mother wasn’t speaking, but my cousin and I, oblivious
to any indictment of danger, chatted in the back seat. We passed time anticipating Christmas
gifts and thinking about our would-be goals when we turn 21. We pull into the hospital to see all of our family
members stricken and worried. We quietly move to the other side and continue our banter.
After what seemed like hours, and foolish comments on sobbing at the hospital, stating “want
something to cry about too,” I was called into a salmon-colored room. The paintings were typical
depictions of nature, trees with flecks of purple and amber. I sat in a squeaky chair, barely able to
keep my legs in the seat. My grandfather stares me in my eyes, clasping hands like breaths, and
said “Your father has been shot.”

Around 4 pm November 27, 2020, Jersey Garden Malls had a physical altercation between
mall-goers. The mall security reported a brawl broke out, stunning the masses of people scouring
through last-minute Black Friday deals. However, the scene on the inside was very different.
Moments before were filled with chatter on gift ideas for secret Santa, revelling in who we chose gifts for.
The noise started to build from outside the store, getting rowdier than usual. The noise overtook
the store and, then a pop muffled between a shrieking scream. After dashing to close the gate and
fumbling with the lock, our store manager decided to lock it from the outside and run around to
the back entrance. We paused. We had to double-check if she was really willing, and of course,
she did. We pulled everyone into the back room and killed the lights. The eyes of everyone
peering over their mask trying to breathe made me way too aware of the nervousness I’ve felt
before. This idea of gun-wielding power and fear and having no control over what happens next. It’s
helplessness. Just utterly lost in the suspension of what is going to happen.

“My father being shot is an understatement. He was ransacked with bullets in his chest and
face. Hard, maybe but this is what happened.
The story must be told in full. It’s never one bullet.
No one pulls the trigger once”

It’s a veneer dance of death. Why do you think they’re called a beast, diablo? And it wasn’t just my father, but my uncle as well. Both of them riddled with holes and no real chance to say goodbye. I’m remised with his memory and death tied into any mention of a gun. So, there I was in a black room with 6 other young women trying not to lose our shit. But my lack of breathing went deeper, feeling those horrid emotions all at once again. I
called my mother, and her voice filled the entire receiver, sulking me to a place of childhood. My hands shaking, picking hangnails my only solace, I try to figure out what’s going on. Police stated there was a mall sweep and search, and no weapon was found among numerous reports of gunshots. The managers call the district manager to see what he should do. We heard policy and procedure in a drone of conversation. Once the commotion died down, stores started to open back up, seemingly oblivious to the rattling experience we just endured. And then the decision came in, we were going to reopen. I couldn’t believe it. I stood there baffled before I decided I was going home. My mind was racing with bloody images of my father’s hospital documentation and a shook 10-year-old Nyla unable to process permanency. I needed to go home and process, maybe try again tomorrow, but this second was for me. We should’ve closed the mall, but capitalism won today. I won too, though. In my state of trauma and needing to pay bills, I chose me.