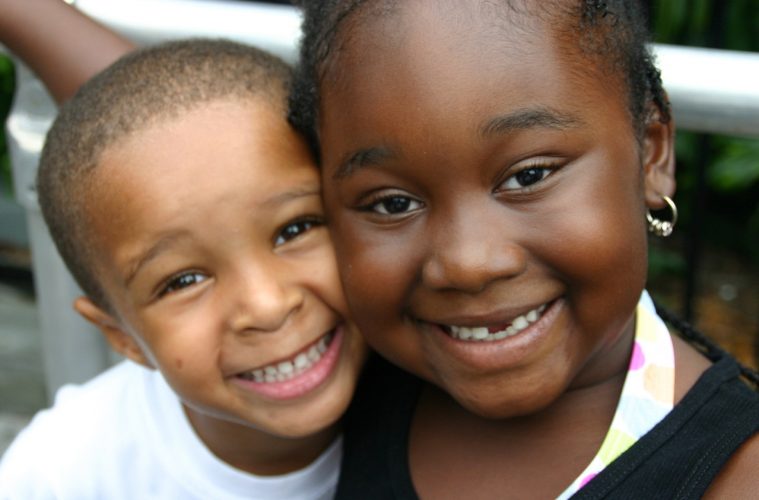 How The 2020 Census Can Transform Black Communities

While Americans across the country are counting down the 45 days left until the presidential election, another daunting and equally important deadline looms over our heads. There are only 12 days left to complete the 2020 census. While the results of an election determine the country’s head of state for the next four years, the census determines the amount of federal funding a community gets for the next ten years. Amidst the aftermath of an unprecedented public health crisis that has devastated the city’s resources, this upcoming census might be the most crucial yet, especially for New York City’s Black communities.

According to NYC Census Director Julie Menin, in the 2010 Census, the city’s self-response rate was less than 62%, compared to the national average of 76%. In some majority Black neighborhoods in the Bronx, Queens, and Brooklyn, that number was even lower. This means that those communities missed out on millions of dollars in federal funding for affordable housing and public education, and perhaps even a few extra seats in Congress. But none of this is new.

If you haven’t completed the #2020Census, a census taker will visit your home to help, putting everyone’s safety first. Completing the census is that important. Respond today—time is running out! Learn more at https://t.co/nzqhoc1xHM. pic.twitter.com/HsBkL2PgBr

From the very inception of the United States Census in 1790, Black people have been historically undercounted. This can be attributed to the “Three-Fifths” compromise, which considered slaves to only be three-fifths of a person.  “This constitution started saying we are three-fifths of human beings, and that caused a lower count of ourselves, so now that we are considered whole human beings, it is important that we make sure we are counted,” said Assemblyman Charles Barron, representing East New York, Assembly District 60. “It’s important not just because you can get things for your community, but there is a fundamental human dignity to being counted, especially when you are a taxpayer contributing to these federal funds,” he furthered. But he also says, participating in the census alone is not enough.

“After being counted, join an organization. Join and make sure that you are getting the resources that they say you are promised.” Organizations like East New York Restoration LDC have been working to make sure that everyone in the community participates in the census through events like the East New York census motorcade and census pop-up events, but also work to promote wellness and a green community in East New York year-round.

“We need money for affordable housing, day care centers, hospitals, our small black businesses, we need the money what white communities get whether they are counted or not.”

In the aftermath of a devastating few months in NYC as a result of the Covid-19 pandemic, budgets have been cut in almost every city department, including the Department of Education and the Department of Housing Preservation and Development. More than ever, the billions of dollars of federal funding on the table for NYC are crucial, especially for Black communities.

“The Census comes once every ten years, and we only get one chance to get it right. The stakes of the 2020 Census could not be higher for New York as billions of dollars in annual federal aid are on the line.”

said New York City Comptroller Scott M. Stringer. “A complete and accurate count is essential for New Yorkers to receive the resources they need, and for many residents, programs that are lifelines are in jeopardy. New Yorkers who need more support are most at risk of being uncounted due to lack of internet access in low-income areas and communities of color and limited door-to-door canvassing as a result of the pandemic. It’s more important now than ever to complete the census and make sure every New Yorker’s voice is heard and counted — our representation and funding for the next decade depends on it,”

the Comptroller confirmed. A combination of the pandemic limiting census outreach and the looming shortened deadline raise concerns about this year’s census participation turnout. However, as of June 29, census participation in some Black-majority neighborhoods, such as Co-op City in The Bronx (69%) and parts of East New York in Brooklyn (64%), outpaced the citywide average of approximately 53%. If this trend continues in the final days of the census count, New York City’s Black communities can receive the millions of dollars in federal funding necessary to provide the public schools, affordable education, infrastructure, hospitals, and congressional representation the communities desperately need.