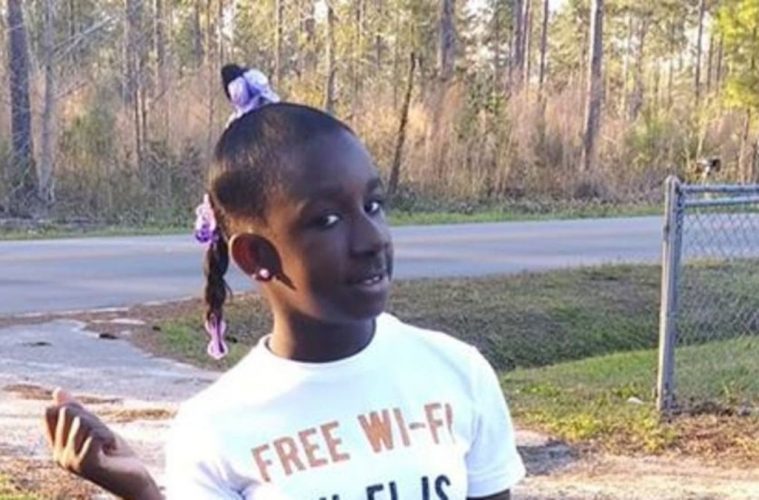 A South Carolina fifth-grader who was injured when a fight broke out in her classroom died Wednesday and now the community is demanding answers.

RiNaya Wright was a student at Forest Hills Elementary School in Walterboro, Colleton County School. A fight broke out between her and another unidentified student Monday that left her unresponsive.  Paramedics transported the unconscious 10-year-old girl to the Medical University of South Carolina in Charleston. She died two days later and an autopsy was scheduled Friday to determine the exact cause of her death.

“Weapons were not involved in this incident,” the Colleton County Sheriff’s Office said Thursday in a statement.

Wright’s mother took to Facebook and alleged that her daughter had been the victim of bullying but nothing had been done. Other parents also said that bullying was a major problem but that school officials were not acting to solve the problem.

“It just breaks my heart that one family lost a sweet little girl, and another family has to go through the horror of being blamed for it” Paige Garris, a parent, said.

Garris said that all of the information being received was coming from social media. They learned of Wright’s passing through the press.

“People on social media are just saying the little girl had been bullied, the mom had been to the school and nothing had been done,” she said.

Dwayne Buckner, a Walterboro attorney, said that Wright did not have to die.

“She should be alive. She shouldn’t have died,” he said.

Buckner also the other student’s punishment would be decided by the County Solicitor.

“How egregious the act was, whether or not there was a lot of planning beforehand, if they make that decision, they could be tried as an adult,” Buckner added.

A student was suspended until an investigation into the incident is completed although school officials did not confirm whether that student was involved in the fight. Buckner also noted that school employees could be held responsible if they deviated from standard procedure.

“RiNaya was a wonderful student. She loved to write, spend time with her friends, play basketball and loved being a big sister. She was actively involved in her church as a junior usher,” the district said in a statement. “She will be missed greatly by her family, friends, and the entire school community.”

“Our entire school district is saddened by this event,” the district said. “It is very difficult to experience the death of a young person.”

A vigil was held for Wight Thursday evening for Wright at Pinckney Park on Hampton Street. It was organized by Walterboro pastors Eric Campbell and Zane Brown.