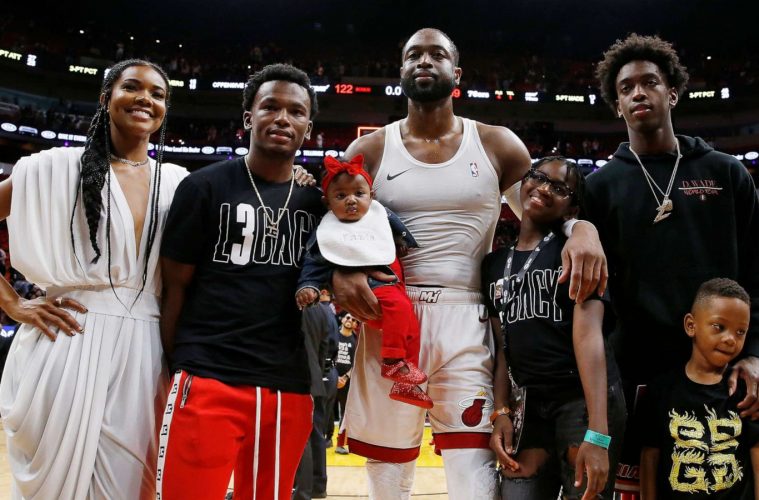 Dwayne Wade and Gabrielle Union defend their family with a class. #DontTryThem

Dwayane Wade and Gabrielle Union might just be parents of the year.

An internet troll responded by saying some discouraging words about him.

But like any lioness, Mrs. Union responded “Looks like love to me, I truly hope that everyone gets the love, support, and hugs they deserve. Also, Kaav ain’t with the dumb s—. Peace & Blessings good people.”

Dwayne has certainly manned admitted getting pummeled with backlash before when supporting his son and he said previously he intends to keep rolling out support.

“It’s my job to be their role model, to be their voice in my kids’ lives, to let them know you can conquer the world. So, go and be your amazing self and we’re going to sit back and just love you.”

Moral of the story, mind your business.