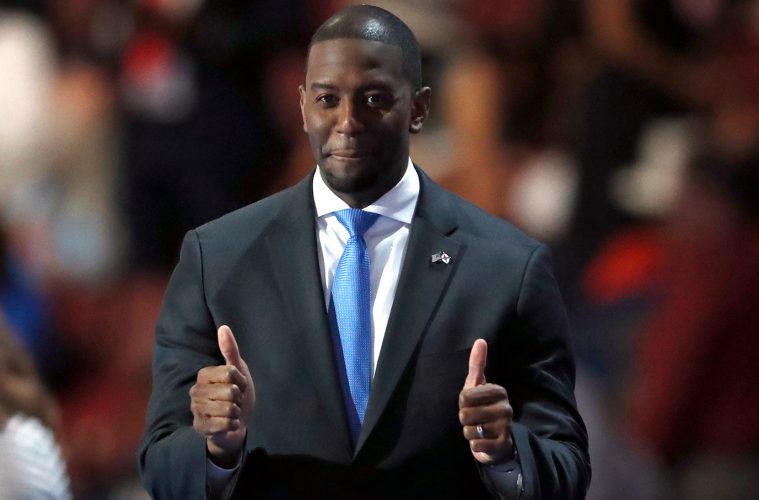 We’ve all had our eyes on Andrew Gillum for a while, especially when he unfairly lost the Governor’s race in Florida.

But are we ready to see him as Mr. Vice President under Elizabeth Warren?

The Daily Beast reports that Senator Elizabeth Warren has been in contact with Gillum for a while now, and has been courting him for her V.P. pick.

However, an official from Warren’s campaign said. “that is baseless and not at all true.”

We are certainly here for this ticket and any that will kick Donald Trump out of office!