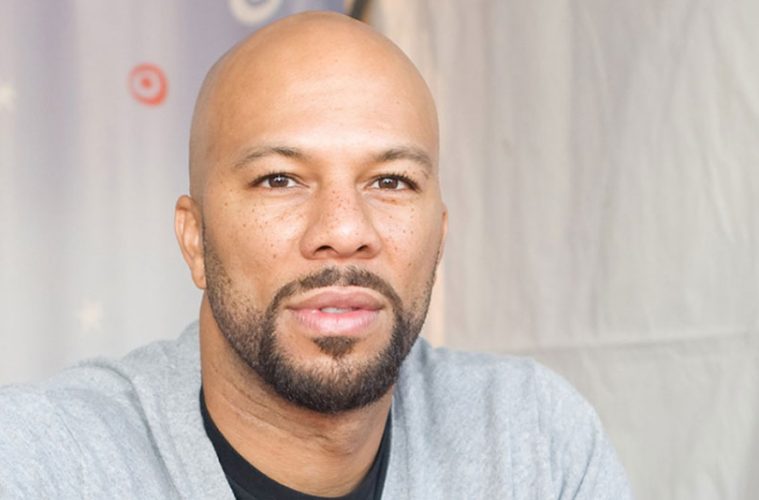 Common Reveals He Was Molested by Family Friend As a Child

Common, rapper and actor, has revealed that he was molested by a family friend as a child.

The revelation is detailed in his new memoir, “Let Love Have the Last Word” which was released Tuesday. Common, who was born Lonnie Lynn, explained on social media Wednesday why he decided to open up about his struggle. He wanted to help lift the stigma surrounding sexual abuse.

“I hope being open about my childhood trauma can give others the strength to do the same and help them on their healing journeys. We all have experienced pain and suffering. It’s nothing to be ashamed of,” he tweeted.

Common also wanted his abuse to further conversations in the Black community.

I talked about being molested because, as a Black man, many men have hidden that. Many people have hidden that. And you carry that weight with you. But at some point, you’ve got to let it go. https://t.co/DRvuPBcJIp

The 47-year-old detailed in his book that it wasn’t until two years that he recollected the molestation.  He was preparing for his role in “The Tale,” that also starred Laura Dern. The 2018 film was based on a true story about child rape.

“One day, while talking through the script with Laura, old memories surprisingly flashed in my mind,” he wrote. “I caught my breath and just kept looping the memories over and over, like rewinding an old VHS tape…I said ‘Laura, I think I was abused.’”

The Grammy, Golden Globe and Oscar-winning rapper shared that the abuse happened when he was age 9 or 10, during a family trip to Cleveland. He had to share a bed with his godbrother’s relative and felt deep shame afterward. Common has since forgiven his abuser with the help of a therapist.

“I want to be a person who helps break cycles of violence,” he wrote. “This is love in action and I intend to practice it.”