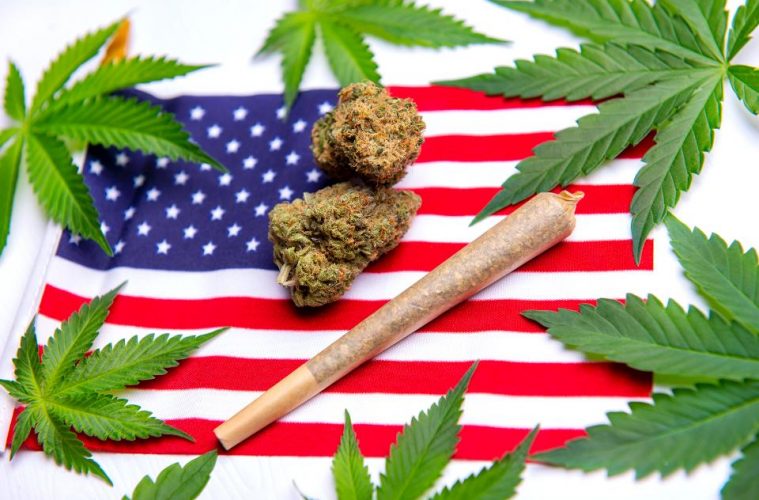 Cannabis Legalization: When Will The Black Community Get Their Share

Across the country business men and women everywhere are figuring out how to get their hand on a piece of the rapidly increasing cannabis industry.

In the past decade, 11 states have come to legalize recreational cannabis, with others allowing it for medical use or passing laws to decriminalize the plant. The economic rewards of cannabis have been apparent for generations now, and years of the government’s “War on Drugs” and attempts to characterize smoking as a criminal act have done nothing to stop people of all races and backgrounds from consuming the product.

Now that legalization is spreading across the country, these economic possibilities compare to those of the Fortune 500. The New York Post predicted that cannabis profits could surpass $100 billion by the year 2023, making it more profitable than the NFL. With this economic potential corporations, investors and entrepreneurs are rushing to get what they can while they can.

Laws for medical marijuana use began taking place in the ’90s. But, Colorado and California did not pass laws that allowed for recreational use until 2012. Black people in California thought this law would give them a chance at reparations, to take back and repair the damage done to their communities by the War on Drugs.

What they have seen instead is a story as old as America itself. With previously accumulated wealth and power, white people have managed to monopolize the industry that has grown swiftly in the years since weed laws have loosened.

We have spent years witnessing the criminalization of cannabis destroy black families and their possibility of a better future. Now we are witnessing decriminalization make white people richer while our people sit behind bars for the same acts.

To ensure that we are not rewriting history, black people across the country are bringing light to these details of legalization, ensuring that lawmakers are considering economic and social equity when creating laws for cannabis. 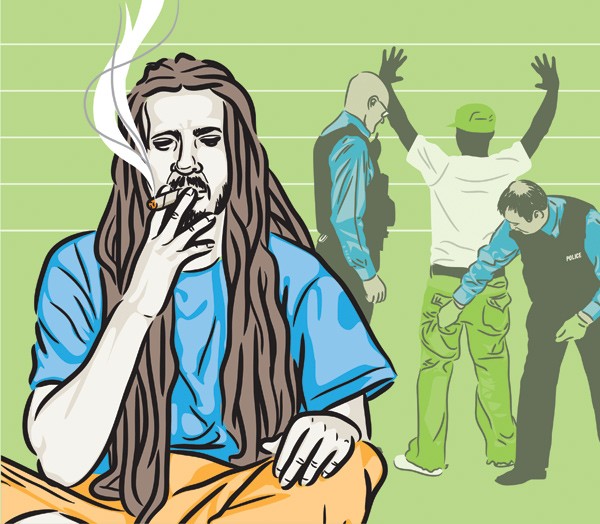 If any steps are going to be taken to repair the damage done by the criminalization of cannabis, then simply legalizing it is not enough. It must be written in the laws.

In June of 2019, Illinois became the 11th state to legalize marijuana. While these laws include social equity provisions, the Chicago Tribune told of tension that rose over the intersections of race and legalization.

When the lottery for dispensary licenses took place this past November, a majority of the people in line were white males who quickly grabbed the slots for upper class and gentrified neighborhoods while ignoring the slots in predominantly black areas. Members of the Black Caucus in Chicago urged the city to push back the opening of the date of these dispensaries until the summer of 2020 in order to allow more black people to obtain a license.

While the proposal was argued and eventually rejected,  the provisions that the state made when signing the legalization law such as expungement for cannabis related offenses and a $30 million fund for business development, have been maintained. The Chicago suburb of Evanston recently issued a tax on the sale of cannabis to fund race-based reparations for their black residents. Other states and cities with decriminalized or legalized laws have kept this notion of social equity in mind when drafting their plans for cannabis, ensuring this is not another conversation we’re left out of.

Although black people in Chicago have experienced some setbacks with their newfound legalization, this has not stopped them from taking their chance to join the industry. The Chicago Sun Times recently featured three black men from Chicago’s south side, Michael Malcolm, Vincent Norment, and Dan Pettigrew who all applied for a dispensary license in Illinois.

Malcolm and Norment are hoping their previous cannabis charges will help appeal to the social equity status, while Pettigrew is leaning on his place of residency in a disproportionately affected area. All three men have previous experiences working in the cannabis industry and are hoping that these licenses will help take them to the next level.

The state of New York and Governor Andrew Cuomo passed a bill further decriminalizing cannabis in August of 2019, expunging almost 160,000 people with low-level weed convictions. New York state lawmakers were pushing a bill to legalize the plant completely but not enough support could be gathered before the end of the legislative session. Other than expunging lower level weed convictions, the bill also includes higher taxes on marijuana, a preference for sales licenses granted to people with prior weed convictions (including their close family members), investment into training police to recognize impaired drivers and a governor appointed person to oversee cannabis regulations.

By the end of the year black people in New York may have the chance to apply for a licence to open their own dispensary. There is a chance to learn from what happened in cities like Chicago and Oakland, to start early and ensure that black people in New York get what they deserve from cannabis. Let’s not wait for Manhattan to have a dispensary on every corner while people of color in the boroughs continue to get lights flashed at them at the sight of smoke.

Stay tuned, we are developing a story on how the Black Community can become apart of the $100 Billion dollar marijuana industry.