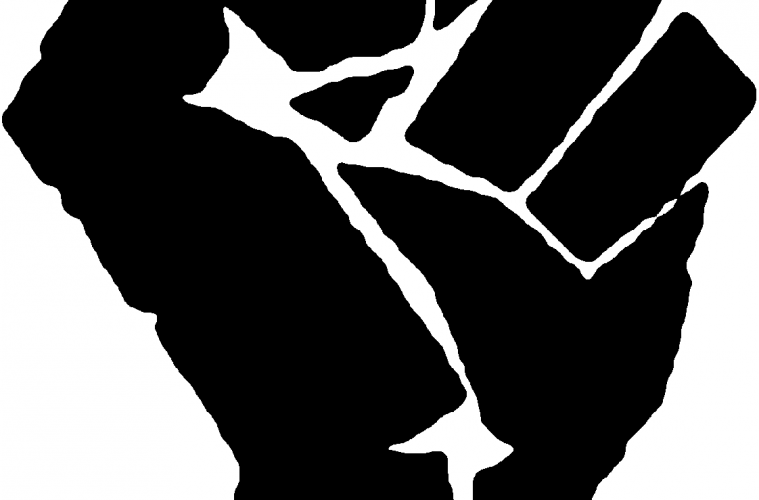 As we open the month of August, we are thinking the importance of August in black history. Black August — as it’s affectionately known as, is a month of commemorating Black revolution. Particularly looking back on movements and incidents that shape black history today.

What is Black August?

Black August is a term created to initially memorialize the death of black Californian activist, and the co-founder of the Black Guerrilla Family, George Jackson. Jackson was killed by a guard during a prison escape attempt on August 21, 1971. His death came a year after his younger brother, Jonathan Jackson, was also killed trying to free him.

The younger Jackson stormed the Marin County courthouse on August 7, 1970 armed with several guns to negotiate the freedom of The Soledad Brothers — which included his brother George, and two of his fellow inmates — Fleeta Drumgo and John Clutchette. The trio was charged with the murder of a prison guard at the San Quentin State prison facility.

The charging of The Soledad Brothers led to the beginning of Black August. The State of California alleged George Jackson, Fleeta Drumgo, and John Clutchette, murdered a white guard in January 1970. According to much speculation, the guard’s death was in response to another guard killing three black prisoners prior, and getting off scot free in a ruling of justifiable homicide. The Soledad Brothers maintained their innocence throughout. As a result, the Black Panthers and other activists supported their fight.

Before his death, George was a well-known prison activist advocating for human rights and prison reform. Jackson published his first book, “Soledad Brother: The Prison Letters of George Jackson” in 1970. The book comprised of letters Jackson wrote in prison, condemning the American prison and judicial system.

The 17-year-old Jonathan Jackson, and two Black Panther prisoners that he armed for the escape attempt — William Christmas and James McClain — were all killed in a shootout that ensued in the aftermath of Jackson trying to free his brother. He led the two men, along with prisoner Ruchell Magee, into kidnapping and taking hostages from the courthouse. The judge presiding over the case of James McClain —  which Jackson interrupted — died during the ordeal. The sole survivors of the attack, were four  other hostages, and Magee who is still behind bars today.

The following year, George Jackson led the San Quentin Six in a failed escapegeor. A guard shot and killed Jackson during his attempt.

Many consider these men as martyrs. In 1979, the country saw the creation of the Black August Organizing Committee. Every August since, prisoners fast to commemorate these men and the movement for better treatment in prison.

Over the years, the Black August came to recognize other earlier and significant dates in black history. Such as the Haitian Revolution, which began in August. And the Nat Turner Rebellion. Or even the Black Lives Matter movement coming to the national spotlight in the aftermath of Mike Brown’s death.

In popular media, George Jackson’s life is the story for the 2007 film, “Black August.”

Black revolution is alive and well.