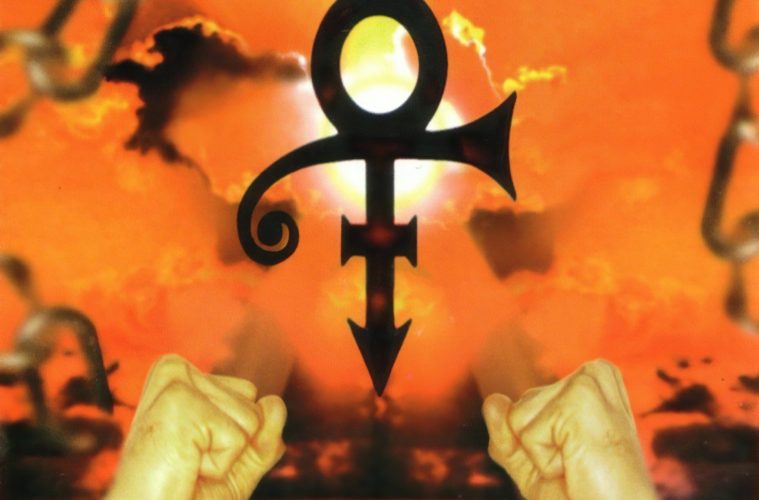 A Dialogue On The Exploitation Of Black Artists In America

Kanye West went on another Twitter tirade recently, this time instead of talking about abortion
or Jesus, he posted his contract with the Universal Music Group through the now defunct
Roc-A-Fella nation.  West leaking his contract opens the door for a bigger conversation to be had about the dynamics in the rap industry and the ways, race relations work in this field.

The music industry, and in this case the Hip Hop industry in America is known for these types of
disputes. Disputes where artists sign contracts with music labels and later come to
regret these deals. In Kanye West’s case, he is requesting to own his own “masters”, which
means the original copy of the music. West signed a 6 album deal with Roc-A-Fella nation in
2002 and claims he wants to not only own the masters from these albums but also pave the way
to empower other artists.

This is a large battle, as the higher ups in the music industry, the likes of Jimmy Iovine and Lyor
Cohen, control a majority of the record labels in American rap. However, I don’t believe it will
be of much interest today to dive into Kanye West’s quest to give artists their masters back. I say
this not because I necessarily don’t believe in Kanye’s intention, I think this fight may be focused
on Kanye first.

The conversation I want to have is about the optics of these record label deals that artists sign
and how they strangely resemble other power dynamics in America.
The overwhelming majority of signed rap artists in America are Black, but the overwhelming
majority of the higher ups are White. The leaders of streaming platforms like Apple Music and
Spotify are White, which seemingly puts the power into the hand of the white man as they
ultimately control the music that gets advertised.

This unbalanced dynamic opens the door for young Black artists to get taken advantage of. If a 17 year old Black artist who lives in a poor neighborhood due to circumstances
he has no control over and is the result of systemic racism. This artist posts a song on youtube
that garners attention and now the labels come calling. The artist is offered a 360 deal, which
means that they pay the artist money up front and provide the artist with opportunities to grow.
In turn, however, they take a large portion of all the money you make and they own your masters.
This artist has never seen that much money in his life so of course, he is going to sign it because
it is a way out of his environment and a way into a lifestyle that is so glorified. In short, this is modern-day slavery. Popular American rapper Jadakiss has an iconic line in the 2003 song with Gang Starr titled “Rite Where U Stand.”

“You wanna know why I invest All my money into haze and into dope? ‘Cause right now, I’m currently a slave for Interscope.”

Jadakiss felt that he needed to invest his money into Marijuana because he wasn’t making any money
from his recording contract. Jadakiss is just one example of  big time artists airing out their
disputes. The late Prince often compared recording contracts to slavery and even wrote slave on
his face in 1993. If the artists at the top face these issues, you can only imagine how it is for
artists who do not have the same publicity or platform.

Prince wrote “slave” on his face in protest of Warner Bros. He considered record label contracts a form of slavery. pic.twitter.com/UteRj7y288

The counterstory in the music industry is that we have seen a large number of successful independent
artists like Freddie Gibbs or Joey Bada$$ come in and influence the next generation of artists.
Reform in the rap industry in America is necessary. The exploitation of young African American
Men and Women is an extension of systems put in place to keep the wealth out of their hands.
Kanye’s latest rant may not have had this intended purpose, but it opens the door for real
reflection on a severely flawed infrastructure that is the music industry in America.