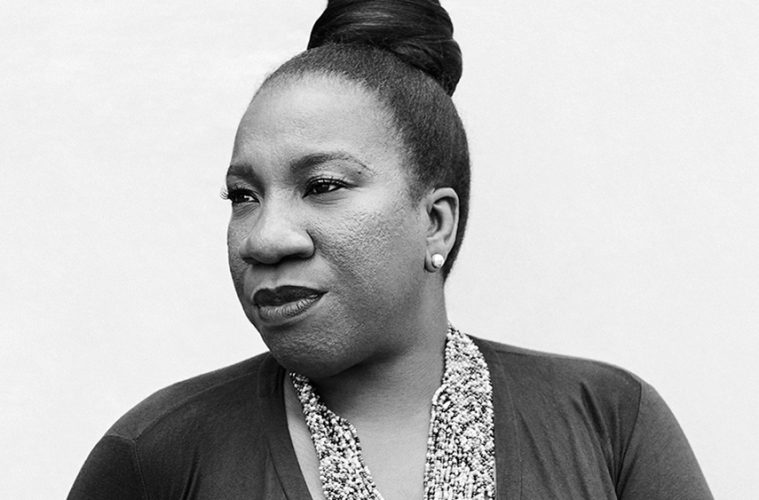 Seems Tarana Burke has taken over twitter for a new movement: voting.

The new hashtag #MeTooVoter was presented Tuesday and it’s meant to bring attention to what hasn’t been getting enough attention on the debate stages: sexual violence against women.

“You can’t have 12 million people respond to a hashtag in this country and they not be constituents, taxpayers, and voters,” #MeToo founder Tarana Burke said in an interview with The Associated Press.

“We need these candidates to see us as a power base. So many people engage with survivors from a place of pity.”

Burke said she is would like to host a town hall around the issue to hear more fully from candidates about their stances on this issue.
Ms. Burke is the creator of the movement #METOO.